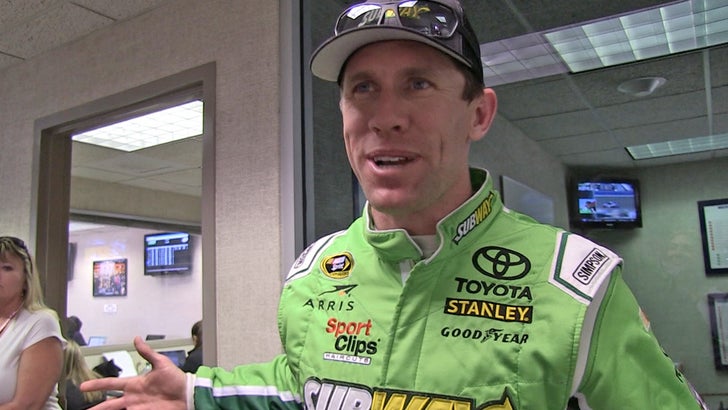 All famous jacked white dudes look the same ... at least to some people in Thailand where NASCAR superstar Carl Edwards says he was once mistaken for the greatest swimmer of all time.

Edwards admits he was at a pool at the time (and fun fact: they're both super ripped) ... but the way he tells the story is pretty hilarious.

We also talked racing with the speedster -- who admitted he once zoned out behind the wheel because he couldn't get that FarmersOnly.com theme song out of his head. 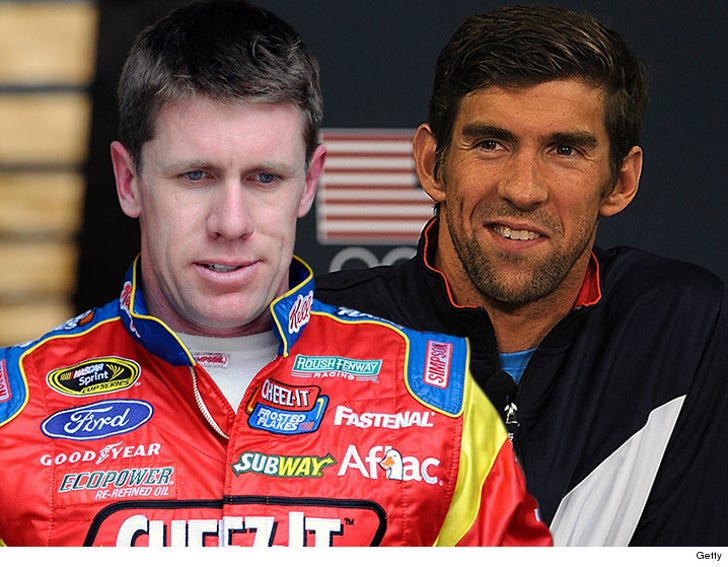 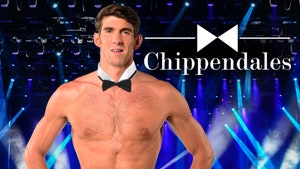 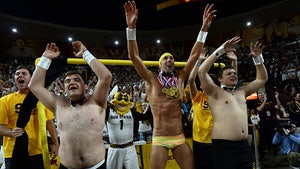