The folks at Chippendales hope so ... 'cause they were so impressed with the Olympian's Speedo stunt at the ASU basketball game last week, they want him to shake it onstage! 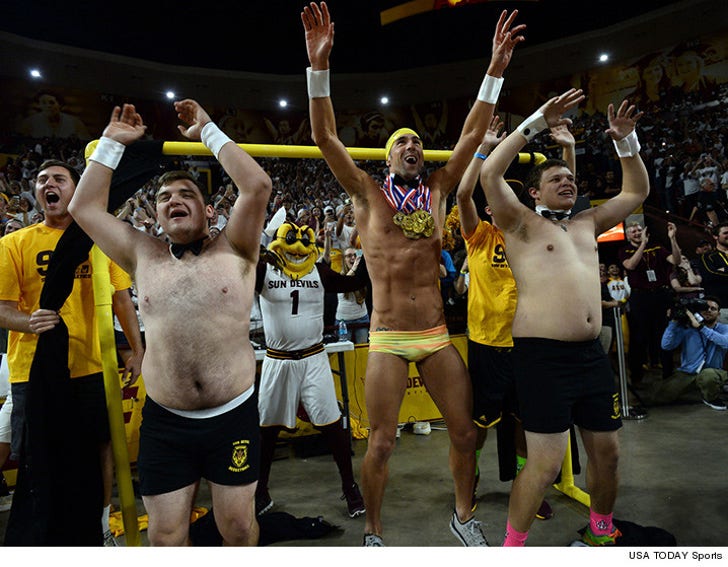 We spoke with a rep for the legendary male review who tells us they've already reached out to Michael's rep in the hopes he'll be a special celeb guest host at their show at the Rio in Vegas.

"We know Michael will add a touch of gold to our already stellar, internationally acclaimed flagship production in the $10 million Chippendales Theatre at the Rio All-Suite Hotel and Casino in Las Vegas."

No word on if Phelps is up for it -- but he IS retiring after the 2016 games -- so he'll have some free time. Plus, he wouldn't be the first celeb to join the gang ... just ask Tyson Beckford, Ian Ziering and Joey Lawrence.

Meantime, enjoy this video of the greatest Chippendales dancer of them all ... 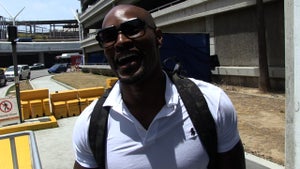 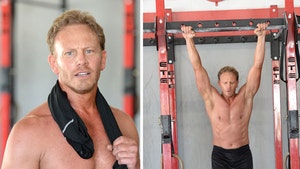 Ian Ziering -- I'm Ready to Be a Male Stripper!