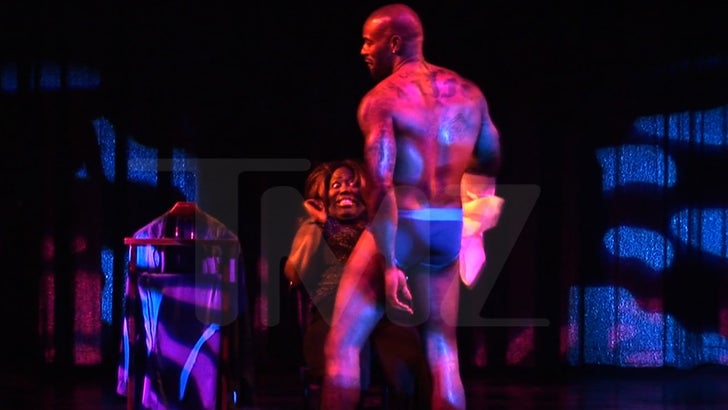 If ya wanna know what Tyson Beckford's junk looks like -- ask Sheryl Underwood … because "The Talk" host got an eyeful of his manhood in Vegas this weekend.

Beckford made his Chippendales debut Friday night at the Rio -- and gave Sheryl a very up close and personal introduction to his man parts ... while slipping out of his towel and into briefs.

Watch the vid ... Sheryl might have gotten the "biggest" show, but the audience got something too.

Tyson's doing the stripper thing for a few more weeks -- aka best promotion ever for "Chocolate City." 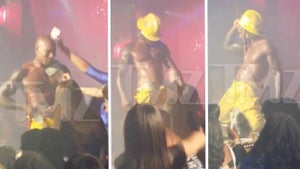