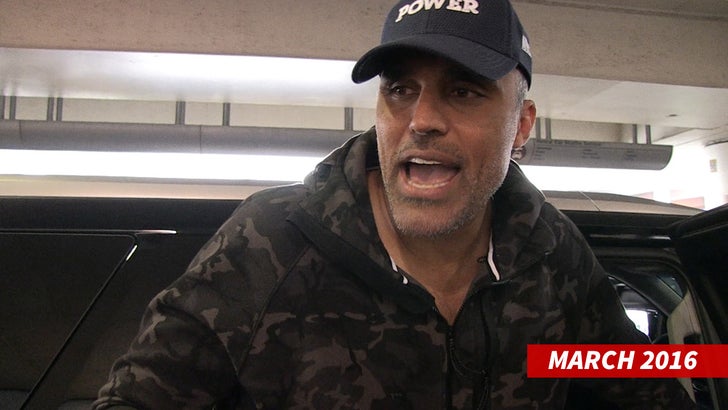 Beware NHL fans ... Rick Fox says your sport will be overtaken ... by nerds ... 'cause the "League of Legends" team owner thinks eSports is primed to take hockey's place as the fourth major sport in the U.S. in just TWO YEARS!

We got Rick out at LAX when we asked about the HUGE move in the video game world last week ... when Shaq and Alex Rodriguez announced they bought into eSports franchises. Basically we wanted to know ... how big can this thing get?

As big as the NHL according to Rick ... and really soon ... saying in short, in two years eSports can rival the ice riders as the next sport behind the big three.

Check out the clip ... and bow to your nerd overlords!!! 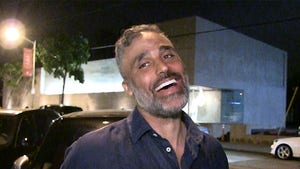 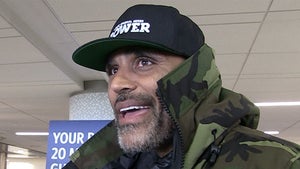 Rick Fox -- Kobe's Finger Injury Was Nothing ... He's Been Through Worse (VIDEO)