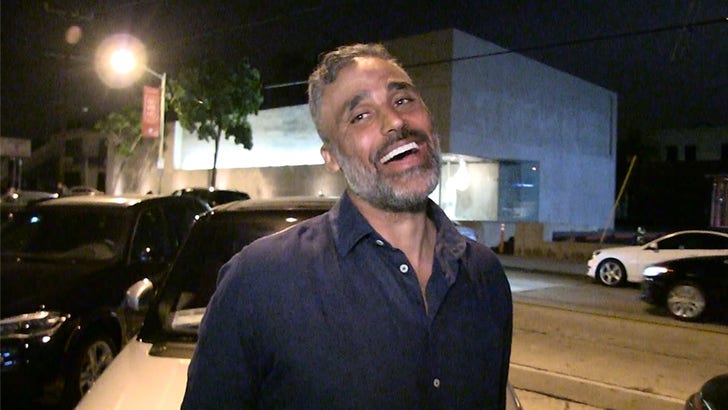 Question -- What do pimply-faced geeks who play video games all day have in common with the 6'8" demigods who roam NBA courts on a nightly basis???

Answer -- They're all highly skilled athletes ... that's according to Rick Fox who says the guys on his League of Legends team deserve as much athletic respect as the Kobes and Shaqs of his NBA days.

Fox was out in L.A. when we talked to him about the only thing he seems to want to talk about these days ... Team Echo Fox ... the competitive League of Legends team he owns.

Check out the clip -- Rick calls BS on anyone who writes the LoL players off as non-athletes ... and goes on to say that he has the Michael Jordan of the whole league on his team. 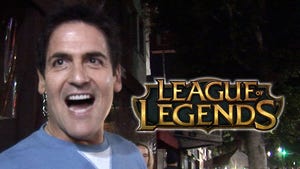