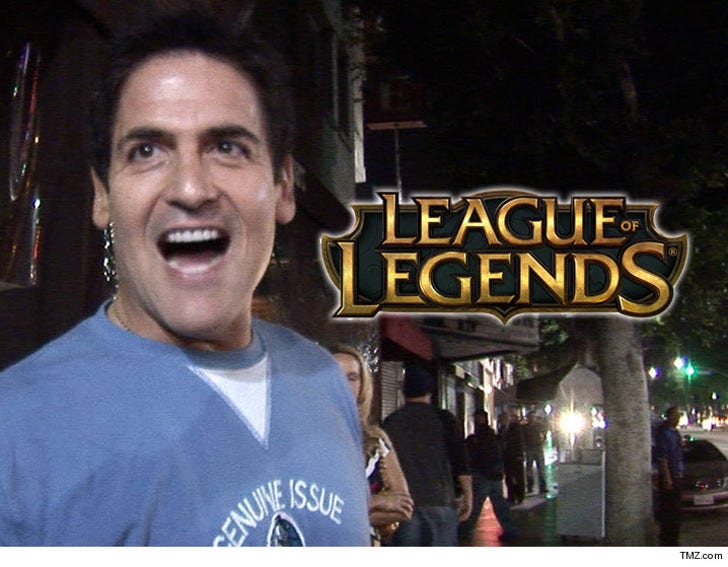 Mark Cuban is setting his sights on "League of Legends" domination -- telling TMZ Sports he's interested in starting his own team to compete against the best in the video game world.

FYI, "League of Legends" is a HUGE business -- with 36 MILLION people who watched the 2015 'LoL' World Championship ... and clearly, Cuban has taken notice.

We spoke with Cuban who tells us he's kicking around the idea of "starting [a team] as the backer and operator" ... which means he would fund the team and be in charge of personnel ... kind of like what he does with the Dallas Mavericks.

"I've played and know a fair amount, but I'm in no rush," Cuban says.

He wouldn't be the first NBA personality to helm a 'LoL' team -- Rick Fox bought one back in December, reportedly spending $1 million on his squad ... and renamed it "Echo Fox."

There's millions of dollars in prize money to be won in global competitions -- and it seems to be getting bigger every single day. 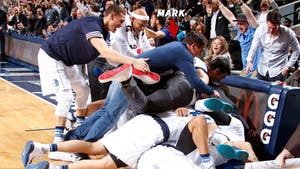 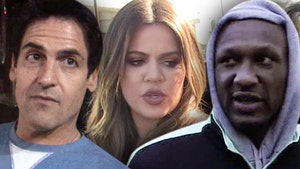