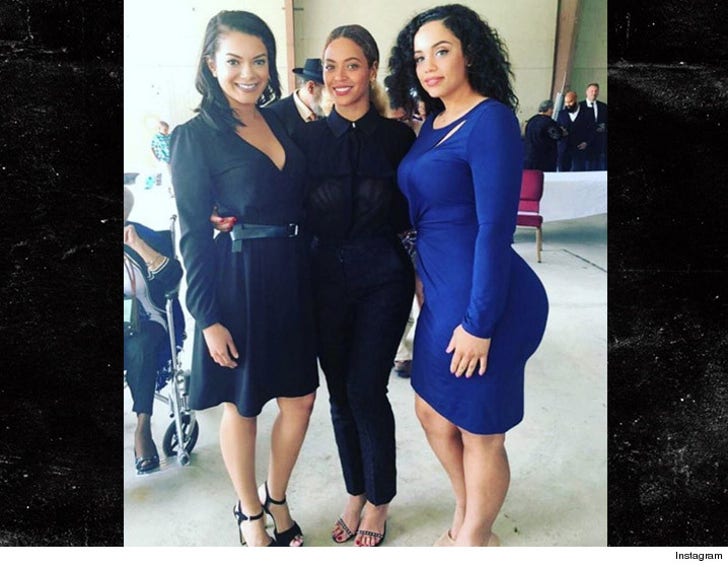 Kristin Douglas lived a quiet life until her Uncle Skip died last week. She ran into Beyonce at his funeral, and strategically posed for what could have been a singer's inspiration for a song called ... say, "Bootylicious."

Kristin's now famous, and her Instagram following swelled from 2k to 53k in a matter of days.

As for Black Twitter, it's ablaze with admiration ... some even daring to say she eclipses Beyonce. 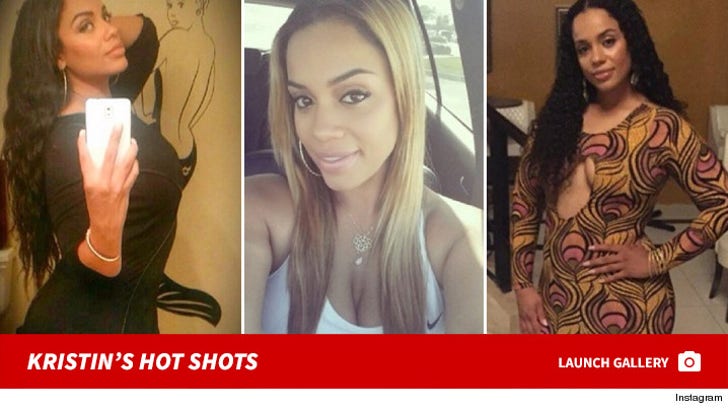 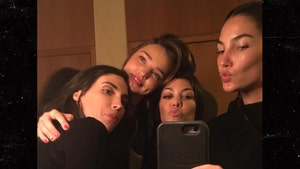 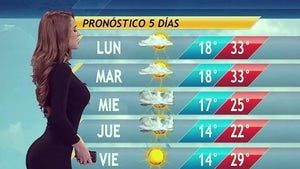