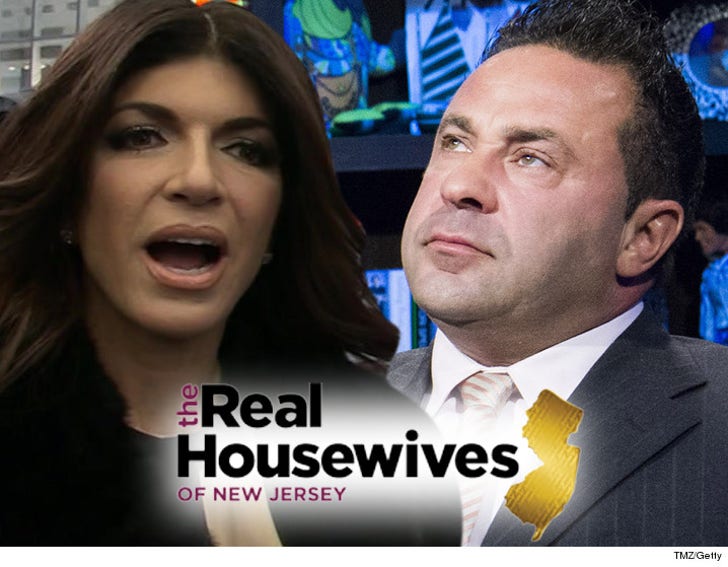 Joe Giudice is getting the bum's rush from Bravo as he enters prison ... at least compared to his wife.

Production sources tell TMZ ... the network will not give Joe the same 3-part special Teresa got when she was in the big house. In fact, Bravo's not doing anything special. Joe will be filmed Wednesday as he enters the prison gates, but it'll be for season 7 of "The Real Housewives of New Jersey," which won't air for months.

Joe will essentially disappear from sight during his 41-month stay, unless it affects Teresa and the kids. His story line will only live in her orbit.

For her part, Teresa will be standing by her man. We're told she has no plan to pull the plug on her marriage. 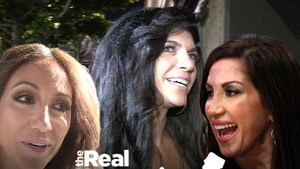 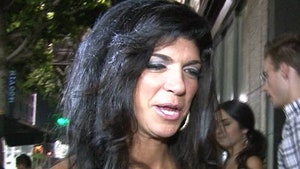