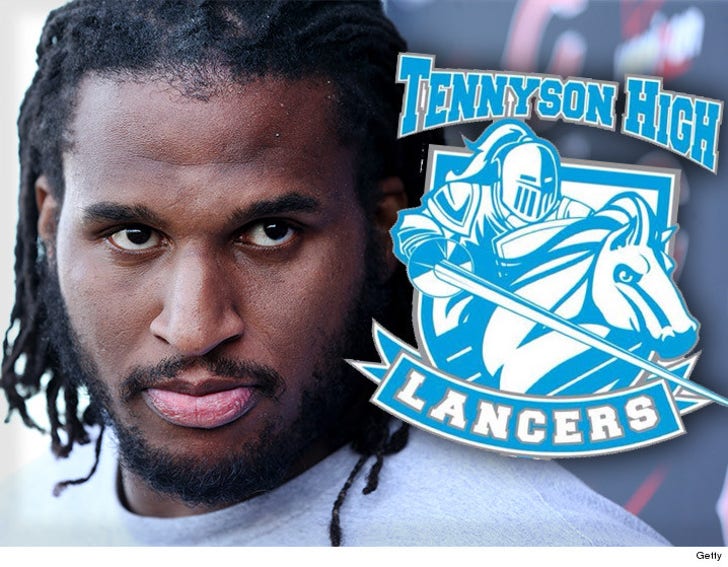 A California high school is under fire for booking ex-NFL star Ray McDonald as a guest speaker last month -- since he's still a defendant in a rape case -- and now Gloria Allred is going after the superintendent.

The ex-49ers defensive end is scheduled to go on trial next month to face allegations he raped an intoxicated woman at his home back in 2014. He has pled not guilty.

Still, he was invited to speak at Tennyson High School (in the Bay Area) on February 25th -- to help get at-risk students on the right path.

The news infuriated McDonald's accuser and her lawyer, Gloria Allred -- who fired off a letter to the superintendent of the school district -- calling the move "highly inappropriate."

Allred also suggests McDonald had ulterior motives for wanting to give the speech:

"It may be that Mr. McDonald through his appearance and speech to your students was seeking to have a positive impact on the potential jury pool in his upcoming criminal trial. I wonder, however, why you would appear to be amendable to supporting him in this strategy if indeed that was his goal."

The best part ... Allred says if the school is having trouble finding a positive role model to speak to the kids, she knows the perfect person to step in: 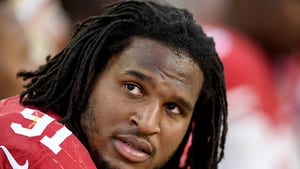 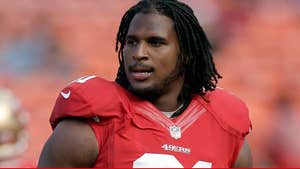