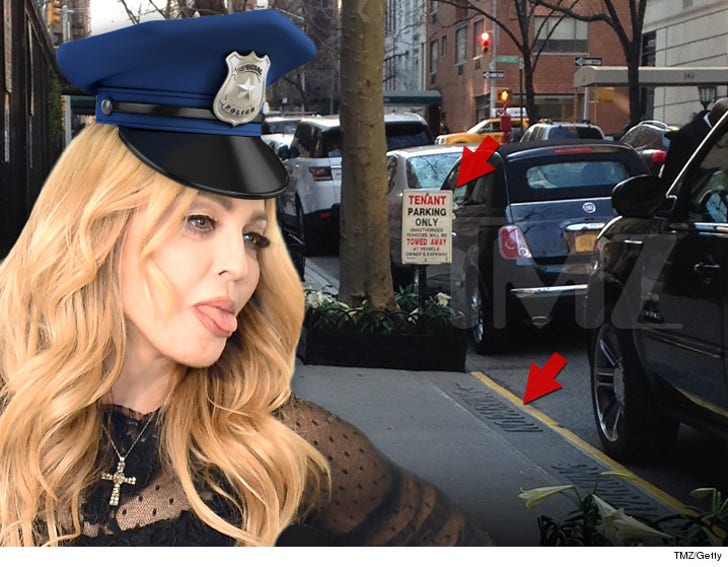 Madonna's people concocted a scheme to snag precious parking spots in front of her super expensive NYC apartment, and the authorities came down on them like a brick.

Madonna -- who lives in a $40 million Upper East Side townhouse -- apparently wanted to claim some prime parking spaces ... problem is, they were public spaces, not hers. So we're told her people peppered the area with "Tenant Parking Only" signs. She also had someone emboss a "NO PARKING" warning curbside in cement. For bad measure, they painted the curb yellow. 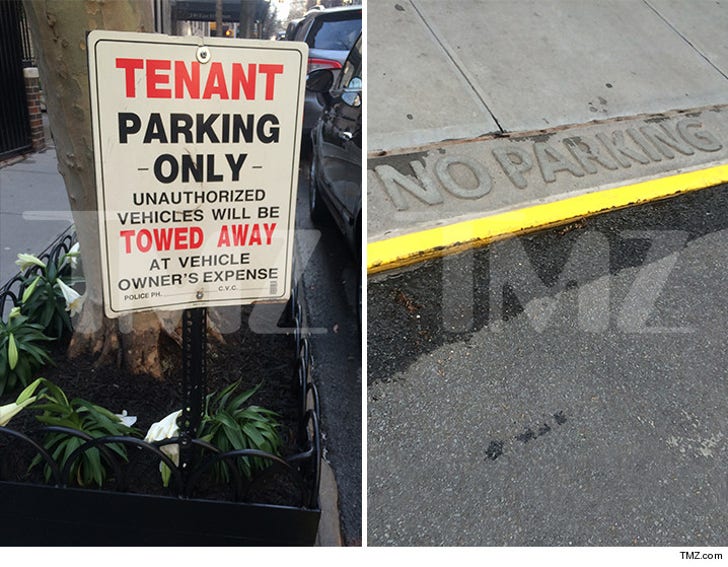 One neighbor who smelled a rat contacted the city's Dept. of Transportation. Someone from the agency paid a visit Wednesday and told Madonna's people the signage had to be removed ... stat.

BTW, the neighbor tells TMZ, when she questioned a man standing outside Madonna's pad next to 3 SUVs about putting these signs up, the man responded, "We know the right people."

Well apparently, so does the neighbor.

We reached out to Madonna's people ... so far no word back. 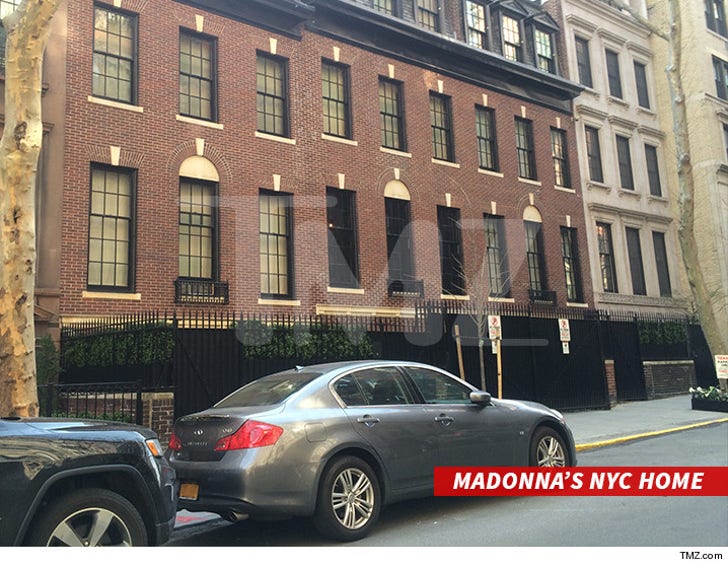 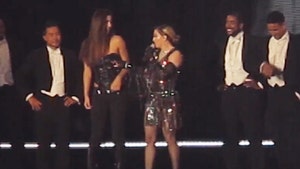 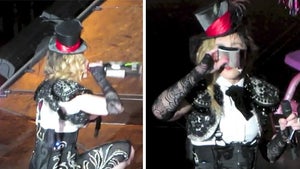