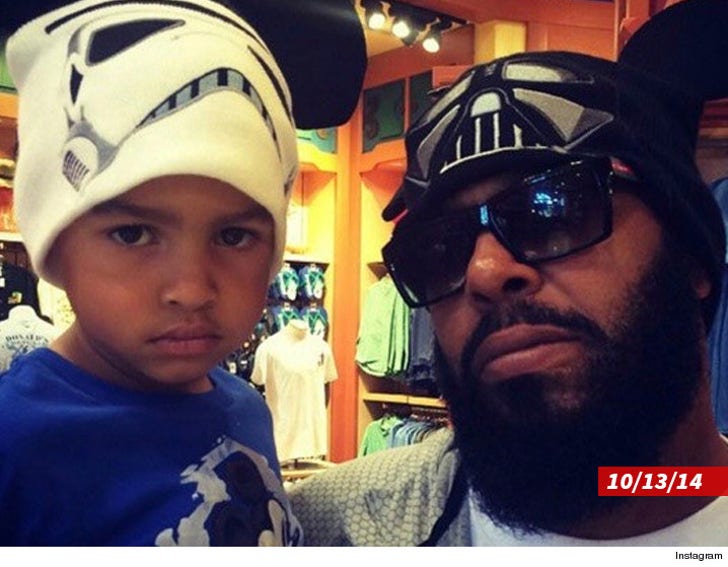 Suge Knight's 6-year-old son was booted from the courtroom Wednesday where his dad appeared.

It was an emotional moment. Little Legend was in court to get some face time with his dad, whom he hasn't seen in 8 months.

We're told the judge wasn't having it. He asked Suge's fiancee, who brought the boy to court, his age, and when hizzoner found out Legend was 6, he ordered him out of the courtroom.

The fiancee protested, saying Legend was well-mannered and well-behaved and asked the judge why the child had to leave. The judge snapped back, "Because I said so."

In fairness to the court, many judges will remove small children in cases where the allegations and testimony could be traumatic. The case in question involves robbery. 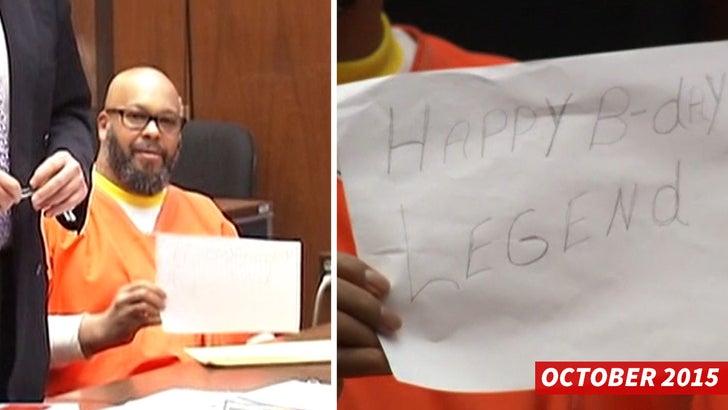