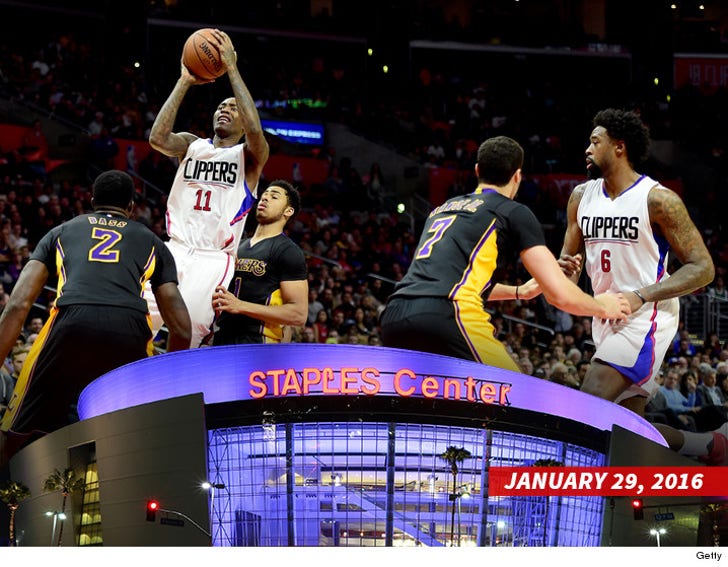 Someone called the cops exactly one minute before tip off at a Lakers/Clippers game to inform them terrorists were in the crowd with bombs and guns and their mission was to kill in the name of Jihad.

TMZ has obtained an LAPD search warrant chronicling a chilling phone call received by an LAPD officer at 7:29 PM on January 29, 2016. According to the warrant, a "robotic voice" stated the following: "Several people in the crowd seated strategically have explosives strapped to their chest and explosives in their shoes."

The voice went on to say, "Some of them are also strapped with Glock 18, have guns and will shoot any patron that may come in their path. We are doing this for Allah and for Jihad. We are going to slaughter the patrons of tonight's Lakers/Clippers game and there is no one that can stop us."

The caller wasn't done ... "We have people hostage in some of the bathrooms already and we shot one in the knee cap. You are all going to f***** die tonight, you filthy Americans."

According to the warrant, the police believe the call came from a Skype line and the culprit used a robotic voice to mask his/her identity.

The cops got a search warrant to force Skype to hand over the account information connected to the number.

LAPD tells us they are still investigating and have no suspects. 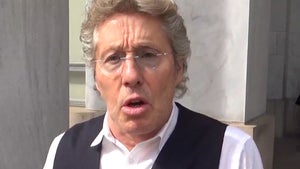 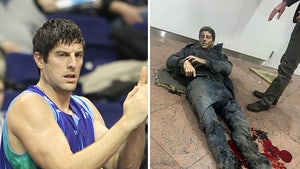