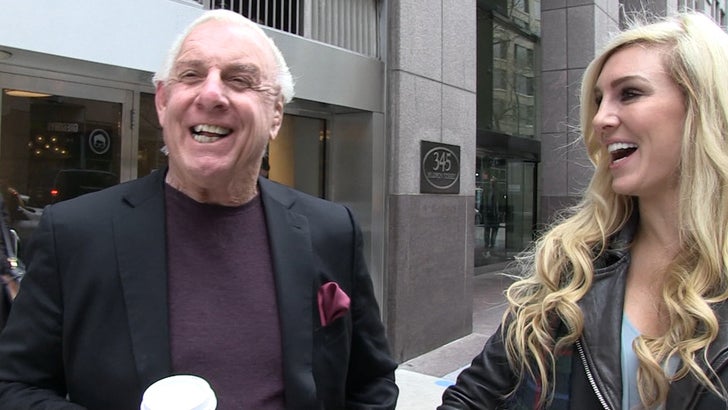 Greatness respects greatness ... so says Ric Flair who tells TMZ Sports he got major props from LeBron James who once called him "The Inventor of Swag!"

Flair was out in NYC with his daughter, WWE Divas Champion Charlotte﻿, (he's super proud of her accomplishments btw) -- when we asked if there was one celeb he'd consider a pro wrestling superfan.

Flair says James has been a huge fan for decades and once gave him one of the best compliments he's EVER received!

Check out this clip of Flair in his prime ... Bron's right. 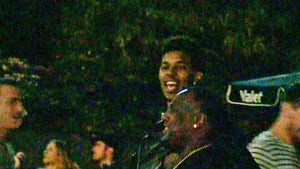 Nick Young -- I INVENTED SWAG BROS ... Or At Least The Nickname 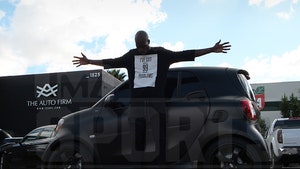