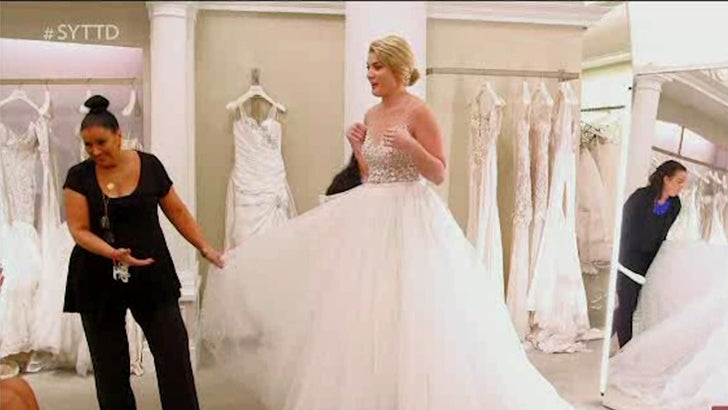 "Say Yes to the Dress" aired Friday night, and the featured bride-to-be is now the blue in that expression, "Something old, something new ..."

Ali Godino went ballistic when she found out the show was airing BEFORE her wedding. She wanted her fiance to ooooh and ahhhh in surprise as she walked down the aisle. But a judge shut down her request to block the show from airing, saying there's a simple solution ... he shouldn't watch.

Drinking can solve a lot of these problems. 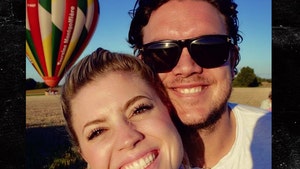 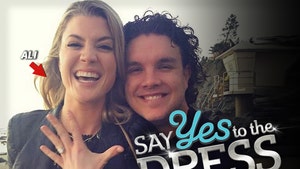