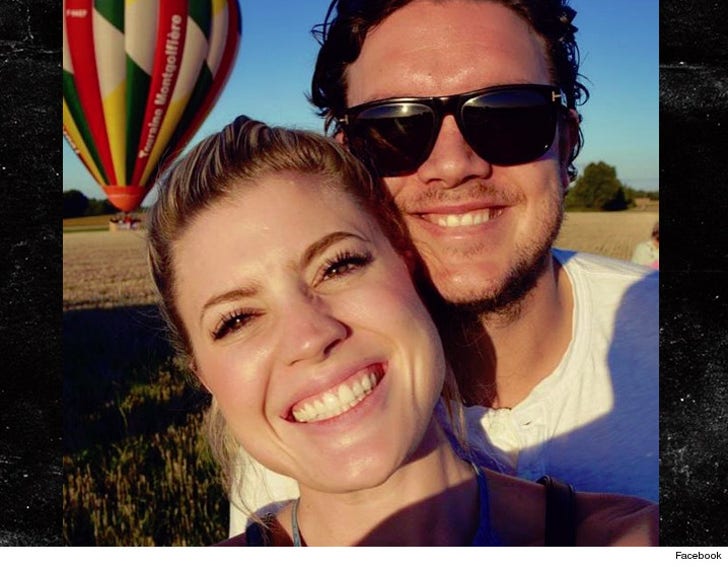 Alexandra Godino, the woman who sued "Say Yes to the Dress" for scheduling her episode before her wedding -- and thereby jinxing her marriage -- got shut down in court.

A judge ruled Godino signed a standard release which made no mention of specific air dates. The bride-to-be insists she had a verbal agreement with producers.

Godino was seeking an injunction so the episode wouldn't air Friday, claiming it would spoil the surprise of her wedding dress before her May nuptials.

The judge didn't buy it and reprimanded Godino for waiting until the last moment because she knew about the air date since mid-February. One last blow ... when the judge asked if Godino could just ask her fiance to not watch the episode, Godino's attorney replied, "she could."

Once a bride, always a bridezilla? 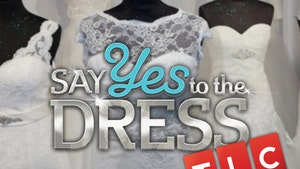 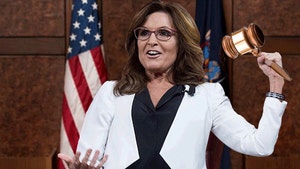