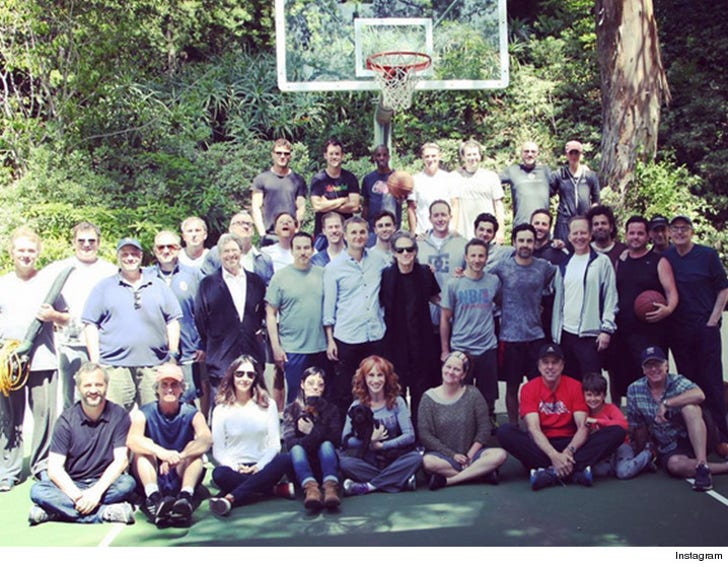 Only Garry Shandling would see the hilarity in watching comedians play basketball ... so his buddies gathered for one last round in his honor.

More than 30 jokers gathered for a final pickup game at Shandling's house ... which was a regular event among L.A. comedians.

Judd Apatow posted a pic of the final meetup saying, "One last game of basketball at Garry's house to say goodbye."

TMZ broke the story ... Shandling unexpectedly died last week from what appears to be a massive heart attack. 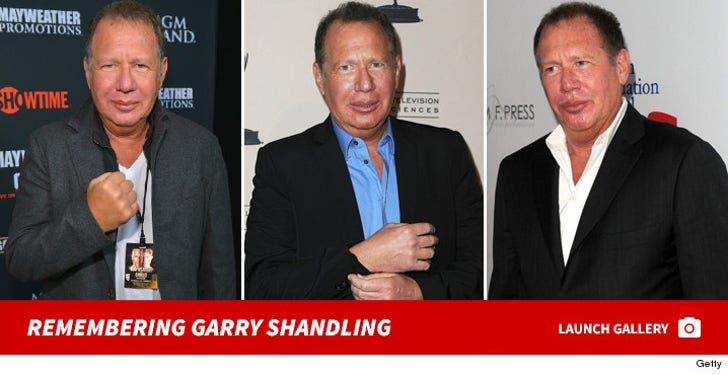