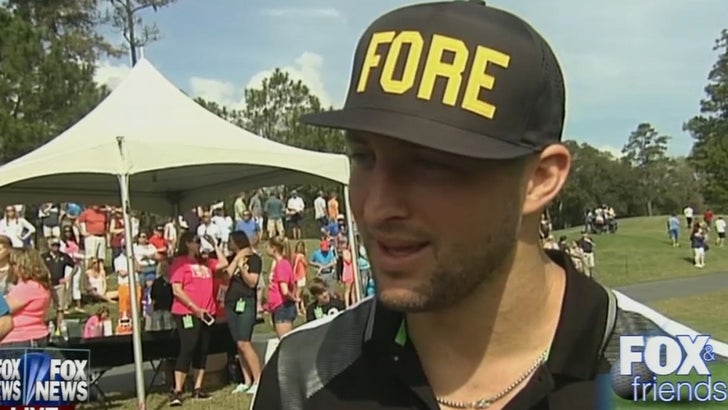 Okay, maybe not ... but the ex-NFL star says he IS "intrigued" by the idea of getting into politics.

Tebow was speaking to Fox News at his recent charity golf tournament when he was asked straight up if he would ever consider running for an office.

"I don't know in this time in my life," Tebow said ... but left the door open when asked if there's a chance he gets into politics later in life.

"If there's a chance you can make a difference some day in something ... then that would be intriguing."

I'd Vote For Tebow 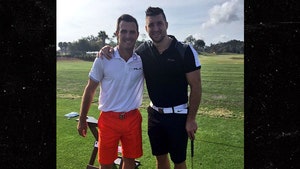 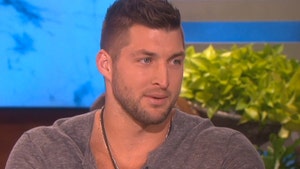