Tim Tebow is officially on the prowl ... telling Ellen DeGeneres he's single and looking -- and dude knows EXACTLY what he wants in a partner.

So, what's Tim looking for?? Number one -- "Someone that I'm extremely attracted to."

After that, Tim lists his main qualities in a lady ... it's a pretty fun interview.

During the show, which airs Wednesday, Tim also makes his Super Bowl pick -- and despite the fact he was shipped out of Denver for Peyton Manning, Tim makes it clear he holds no grudges. 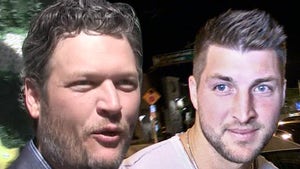 Blake Shelton -- Tim Tebow Got Screwed ... He Should Be In the NFL 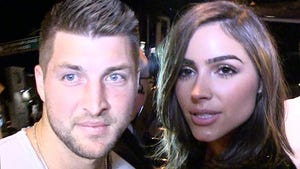 Tim Tebow and Olivia Culpo -- Sex Never an Issue ... 'Cause We NEVER Dated