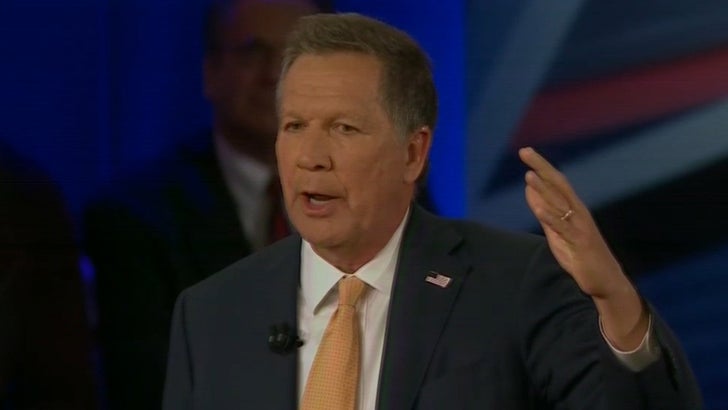 John Kasich is throwing SHADE at Aaron Rodgers ... and it all went down live Tuesday night at a town hall event right in the middle of Packers country.

Long story short ... Kasich was asked who he'd pick as his running mate if he actually got the nod -- and that's when he took the dig at the Green Bay Packers quarterback.

Clearly, Kasich was trying to show the people of Wisconsin that he keeps up with the Packers -- but dissing Rodgers in CheeseheadLand?

Maybe not the best idea ... 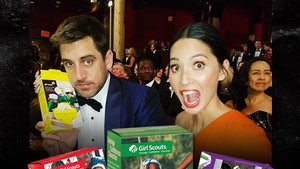 Aaron Rodgers -- I Don't Actually Like Savannah Smiles ... Tagalongs Are My Jam 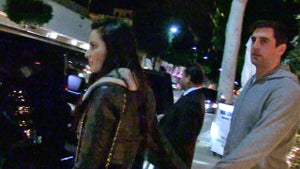