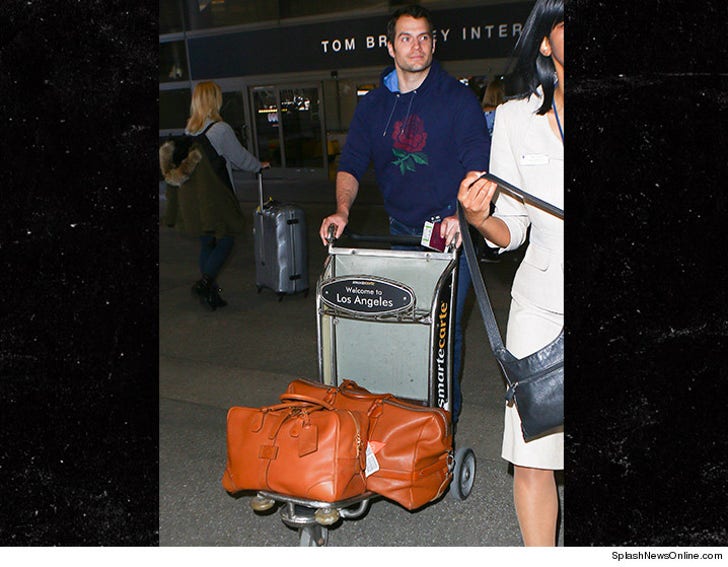 Henry Cavill is laughing at all the critics who ripped his movie -- because sweet justice prevailed over the weekend at the box office.

Cavill was all smiles coming out of LAX ... and for good reason -- "Batman v Superman: Dawn of Justice" raked in more than $400 million worldwide on opening weekend.

The numbers gotta be even sweeter, since the movie earned sour reviews, still ... 4th biggest opening weekend ever. 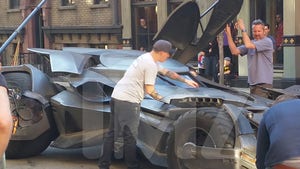 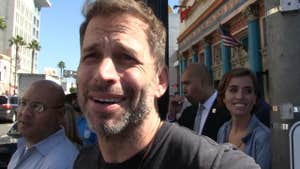