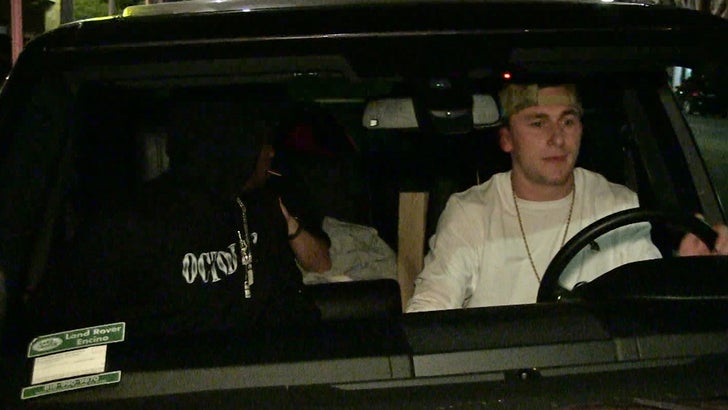 Johnny Manziel is BACK ... in the club scene not the NFL ... hitting up two clubs Wednesday night and TMZ Sports has the footage.

The unemployed NFL quarterback started his night off at the Lakers game at Staples Center -- but after the game was over, he rolled into The Nice Guy ... which was packed with huge stars like Kendall Jenner, Brody Jenner, Nick Jonas, Selena Gomez and more.

After a while, Manziel decided it was time to move and took the party over to Warwick nightclub ... where he stayed until 2 AM.

For what it's worth, Manziel didn't appear to be wasted -- he looked sober and was even driving a car at one point.

So, see you again tonight? 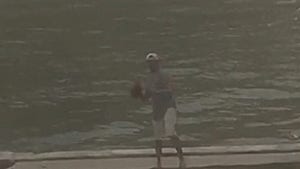 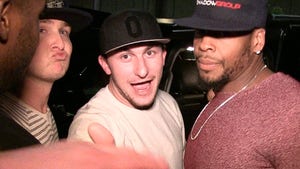