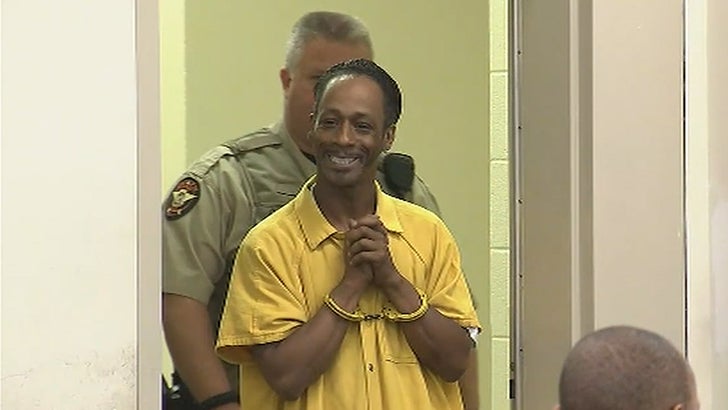 Katt Williams had his day in court and the judge wanted to make one thing clear -- she's had enough!

Williams posted bond Thursday, but the judge admitted ... "This was not a popular decision to have you released on bond."

The comedian was arrested for disorderly conduct in that fight with 17-year-old Luke Wash ... who was booked for the same charge.

Check out Katt's interaction with the judge, who offered this tip ... "We all need to slow down a little." 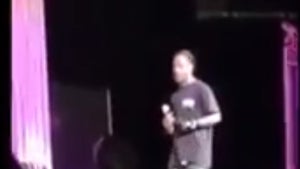