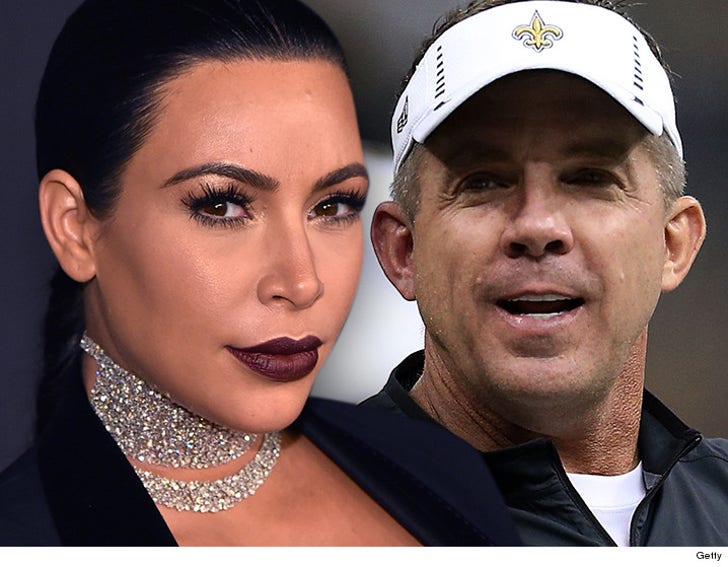 A TMZ staffer inside the restaurant saw the whole thing unfold ... Kim walked into the joint with her good friend Lil' Kim in tow -- "The entire restaurant stopped to look at them. People were in awe."

Kim noticed Payton sitting with 4 other dudes at a table in the middle of the restaurant -- and walked right past other stars (including Haggis) to say what up!

Payton got out of his seat and gave Kim a huge hug -- and congratulated her for a recent accomplishment. She was very appreciative.

Of course, the two go wayyy back ... they first met around 2007 when Kim was dating Reggie Bush who played for Payton's Saints.

Nearly 10 years later ... and with Bush out of the picture for both parties ... they clearly still like each other. Wonder if she's still a Saints fan? 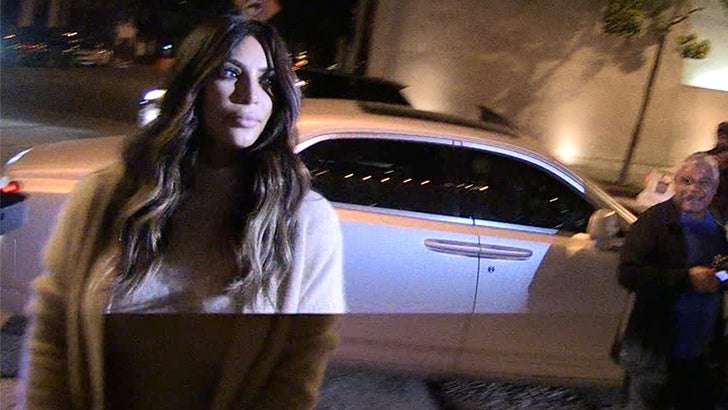 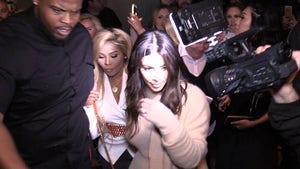 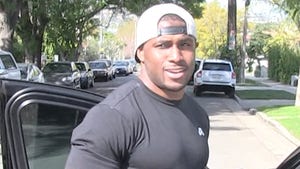