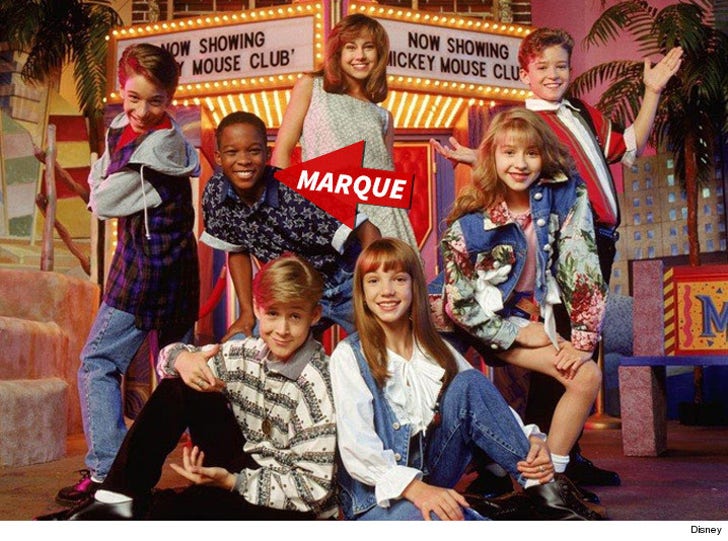 Marque Lynche ... the former 'All New Mickey Mouse Club' star died of "acute and chronic" alcoholism ... according to the NYC medical examiner.

The former co-star of Britney Spears and Ryan Gosling died back in December, and was found in his NYC apartment by his roommate.

Lynche -- who also shared the spotlight with Justin Timberlake and Christina Aguilera -- was a Mouseketeer from 1993 to 1995, and also appeared on season 3 of "American Idol." 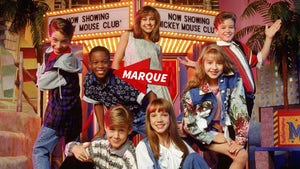 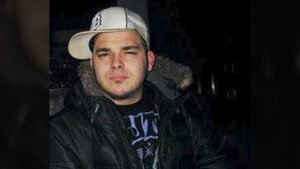