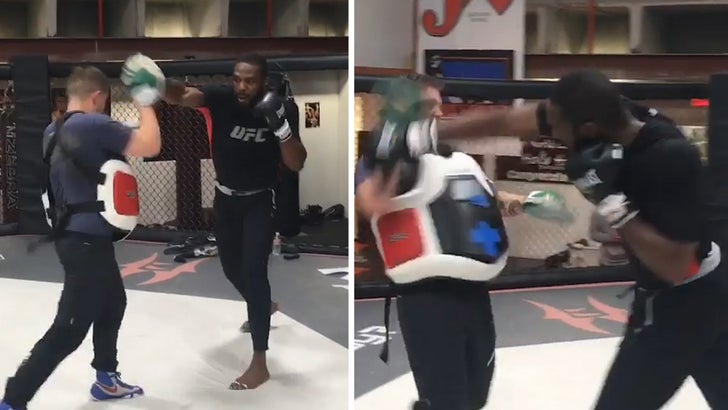 Jon Jones must have built up some serious rage after being in jail for 3 days ... and hours after he was released, he took it all out on his mitt guy.

The UFC superstar -- who fights Daniel Cormier in less than a month -- wasted no time getting back in the gym ... and you can tell from the video, he's angry.

"Won't let nothing disturb my peace. Right back to work. Round five out of seven. Them Ramen noodles got me feeling right," Jones added in the caption.

If this is peace, what's war gonna look like? 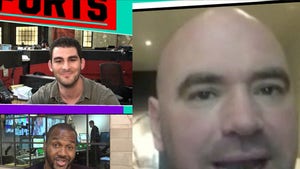 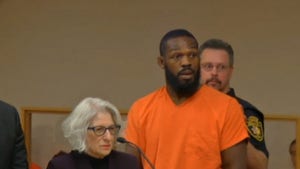