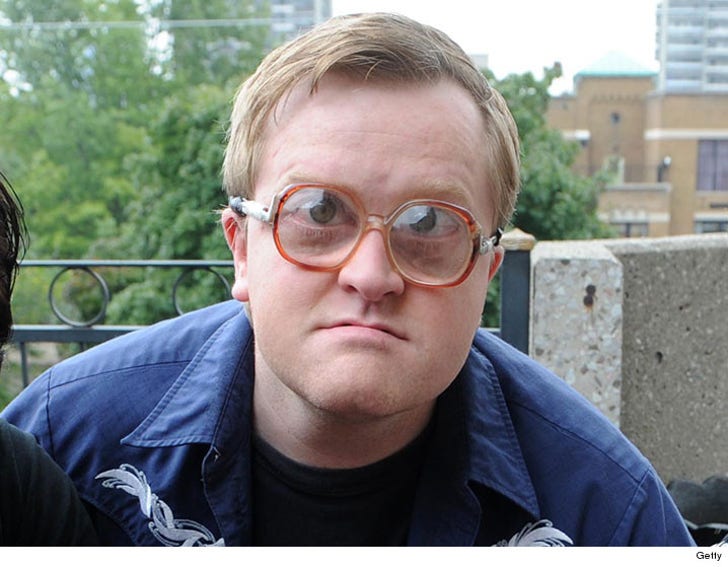 "Trailer Park Boys" star Michael Smith is behind bars after witnesses say he choked a woman at Hollywood's Roosevelt Hotel.

Sources at The Roosevelt tell TMZ ... Smith, who plays Bubbles on the Netflix show, was with a female friend early Friday morning when they got into an argument in the bathrooms next to the pool. We're told guests said it sounded like the shouting was over who Smith had been texting.

Our sources say they heard the woman yell, "you're choking me" and when they ran over ... they saw Smith pinning the woman up against the bathroom wall. Smith bolted and cops were called.

Law enforcement says Smith was booked for misdemeanor domestic battery, and released a few hours later. We've reached out to a rep for the actor ... so far, no word back. 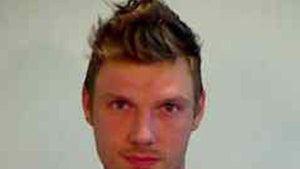