Mariah Carey wants to make something very clear -- her ex-staff members didn't walk out on her ... she showed them the door, and she couldn't be happier about the changes.

Mariah tells TMZ ... “I dismissed a majority of my team because I discovered that they didn’t have my best interests at heart. My new team, including manager Stella Bulochnikov are the top of the line in the entertainment business and more importantly in my life and I am now much more financially successful and more organized than in the past."

Mimi made sweeping changes during the last month. There were reports several former staffers quit, but MC says she's the one who pulled the trigger. One of her reps tells us they now have procedures in place to make sure everyone on the team puts Mariah's interests ahead of their own.

Mariah's digging the new system. She says she's loving shooting her musical documentary right now while touring Europe, and adds ... "My fiancé James Packer just came to visit me in Denmark. And he had no problem being on camera for the show with me…and we had a great time.”

THAT is a (multi) billion dollar grin. 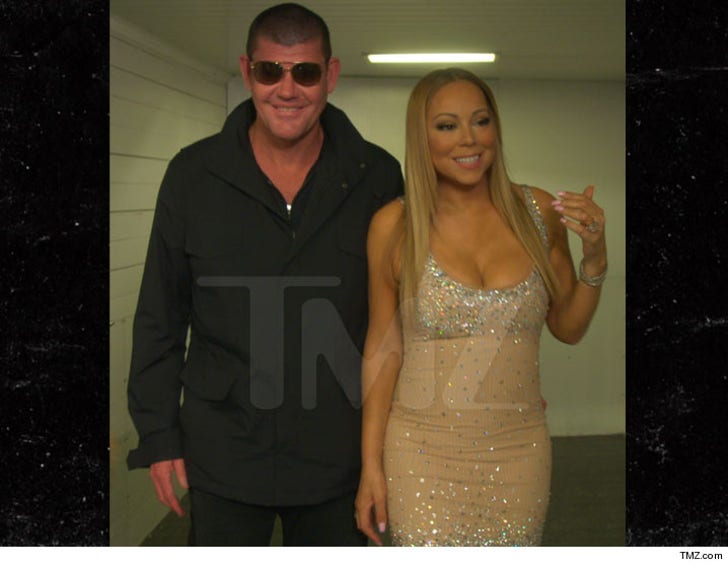 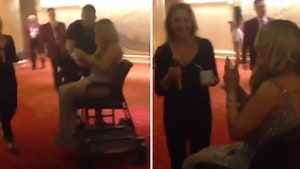 Mariah Carey -- Wheeled Around Vegas ... the Shoes Made Me Do It! (VIDEO) 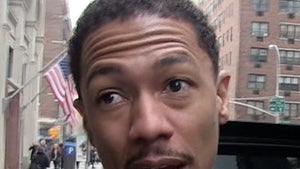