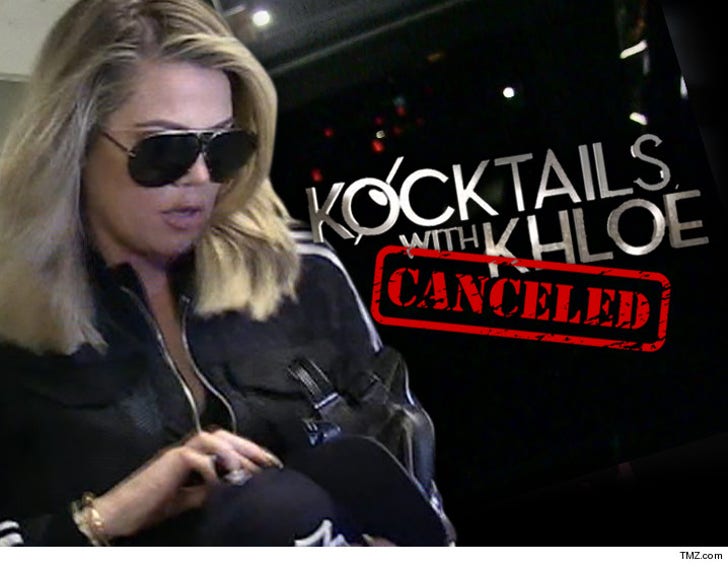 1:35 PM PST -- Khloe just took to Twitter to thank her fans, saying, "Hi my loves. I've enjoyed every second of shooting #KocktailswithKhloe. Your support each week has meant more to me than you could imagine, and I'll continue to make time for our weekly chats.

There are SO many exciting things coming up for me that I can't wait to share with you... I'm not going anywhere :) Love you always! XO"

Khloe Kardashian's done shooting her talk show ... FYI Network has shut down production of "Kocktails with Khloe" less than 3 months into its run.

Productions sources tell us the official announcement from the network was the show is on "indefinite hold" ... but that's just TV talk -- truth is, the show is dunzo. As for who decided to pull the plug? Both sides were unhappy.

We're told Khloe wanted to focus on her "other jobs" and had no interest in shooting the next season. Network execs could tell she'd "checked out" and weren't happy about it.

There are several episodes in the can which will still air. We're told the finale will feature Kanye West, Kim Kardashian, Chrissy Teigen and John Legend. 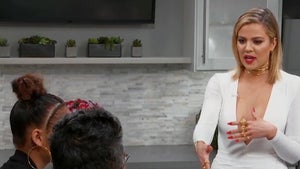 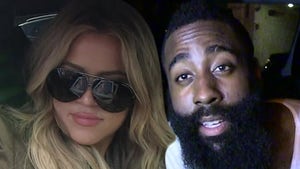