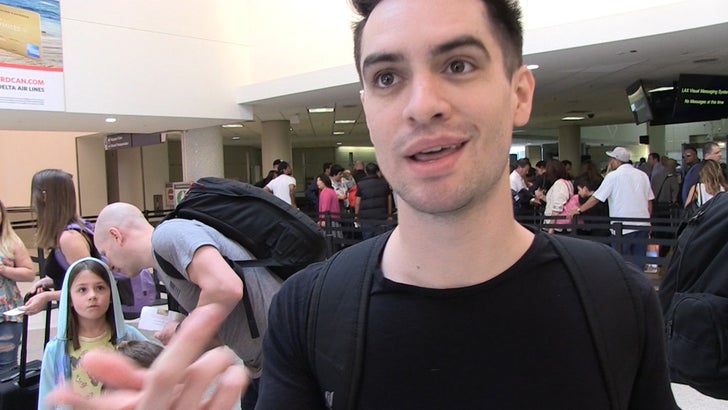 Panic! at the Disco frontman Brendon Urie has a few ideas about how to hook up with his man crush, Ryan Gosling -- but he also has a plan B ... and C.

We got Brendon at LAX and asked him about his recent admission that he's attracted to Gosling. He told a radio interviewer he's down to get with anyone as long as there's a connection and good convo.

Brendon -- who is married to a woman -- told us how he's trying to make the Gosling thing happen, and revealed a couple of other famous guys on his hit list. One of the names escaped him, but we're pretty sure he was referring to a certain superhero. 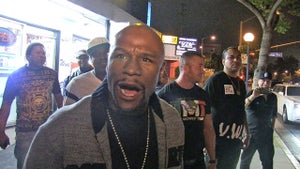 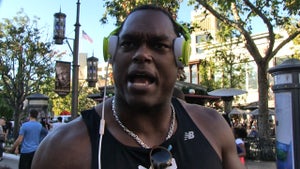 Lavar Arrington -- I've Got a Man Crush on Tom Brady