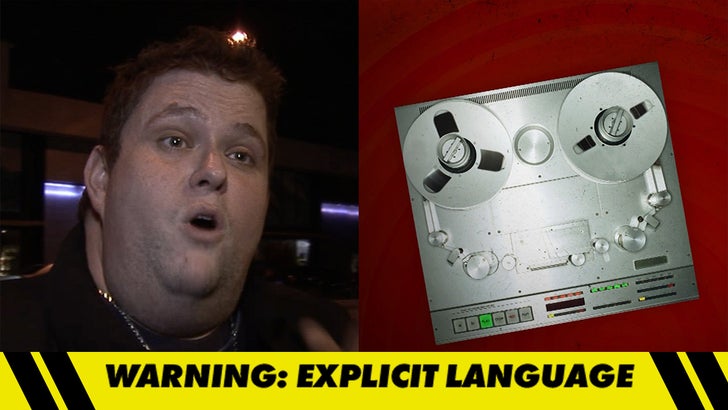 "Stealing the Sun Back"

Ralphie May just got smacked in the wallet -- his upcoming concert has been canceled after audio surfaced of an old routine he did ripping Native Americans for being drunks.

The Sanford Center in Bemidji, MN tells TMZ it's pulling the plug on Ralphie's concert that was set for Saturday. Bemidji has a large Native American population, and we're told the show was yanked in direct response to the audio of a bit May did in 2007.

He's been getting blasted for saying things like, "F**k a bunch of Indians" ... and "dry up you bunch of alcoholics." Ralphie posted an apology Wednesday night, saying the audio is highly edited and omitted his punchline, which made it clear the rant was all a joke.

For folks in Bemidji ... we're told full refunds will be given, and the box office is throwing in a ticket to "Celtic Fire" Irish step dancing for your troubles. 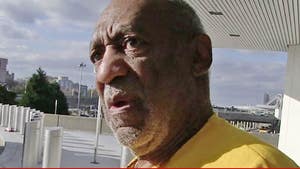