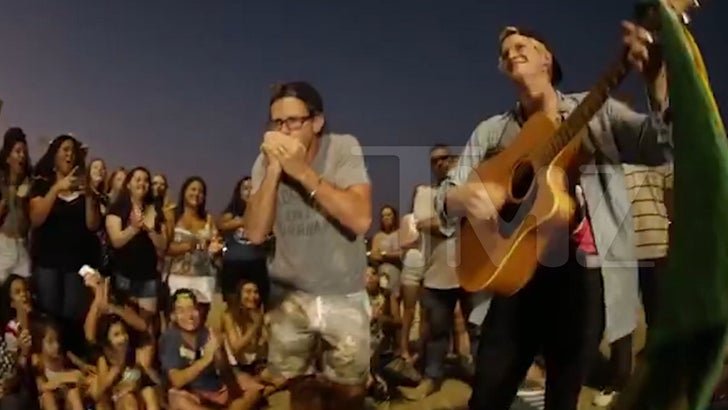 When Cody Simpson tweets, his army of fans heed the call ... 'cause just hours after tweeting to his nearly 8 million fans, hundreds of them met him on a famous beach for an acoustic jam.

The Australian pop star performed Saturday well into the evening, giving his fans an intimate concert with the stunning backdrop of Rio's Copacabana Beach.

Simpson is on an Olympic promo tour with Coca-Cola -- and if the idea is to make us desperate to be on a beach in Brazil ... mission accomplished. 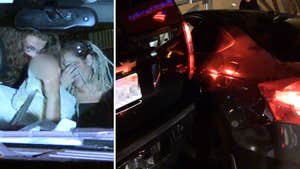 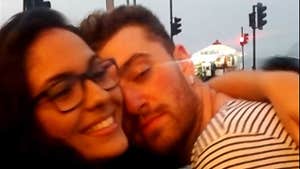