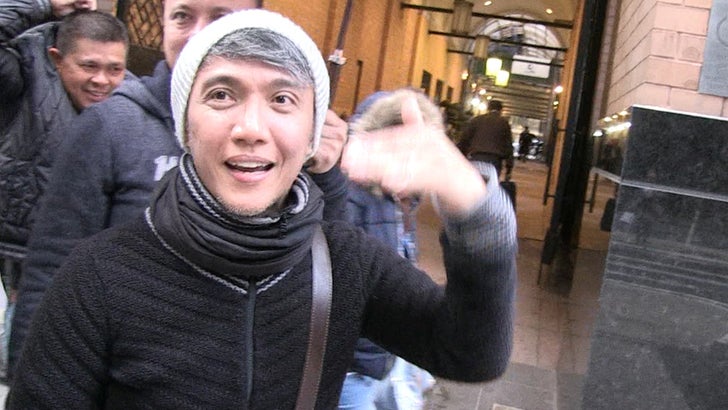 Manny Pacquiao is getting some career advice from one of the most famous Filipinos alive -- the lead singer of the rock band Journey ... who tells TMZ Sports it's time for Pacman to officially hang 'em up.

Arnel Pineda -- who's been the frontman of the group since 2007 -- was out in NYC when he told us Manny has nothing left to prove.

There are rumors Manny could get back in the ring one last time to fight Floyd Mayweather in a super match ... but right now, nothing is set in stone.

Meantime, check out Arnel in action -- dude's got some serious pipes!! 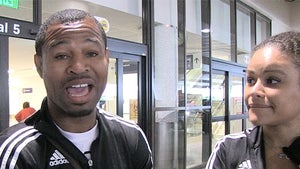