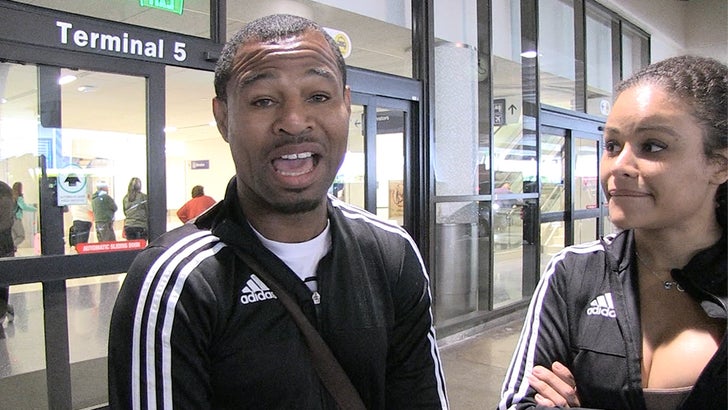 Former world champion Shane Mosley says he'd love to have a rematch with Manny Pacquiao ... this time to pummel his face in the name of gay rights.

Mosley and his GF were on their way out to NYC to watch Manny fight Tim Bradley on Saturday night -- despite calls for protest -- but say they don't support Manny's views on gay people.

In fact, Shane (with some coaxing from his GF) told us he's down to get in the ring with Manny again ... and this time, he'd fight in HONOR of gay rights. 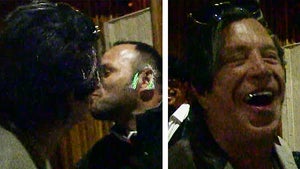