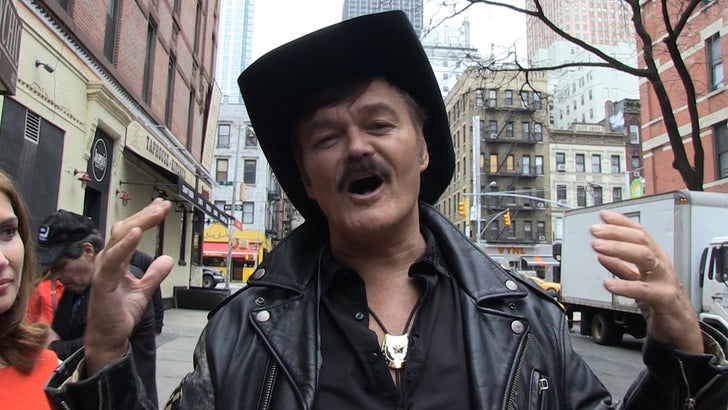 Manny Pacquiao has a new fight on his hands ... courtesy of the Village People -- 'cause the original cowboy is calling for a BOYCOTT of Manny's fight over his anti-gay comments.

The man leading the charge is Randy Jones -- who's never seen Manny fight but says, "I hear he's a short stack that likes to punch people and fight guys."

Jones says he was blown away when Manny said gay people were worse than animals -- calling the comments, "the most despicable thing in the world."

So, now he's calling on boxing fans to stick it to Manny (who he calls Paquerio) ... begging people to NOT buy tickets or watch his fight against Timothy Bradley on Saturday.

"Manny Pacquiao is not a macho man." 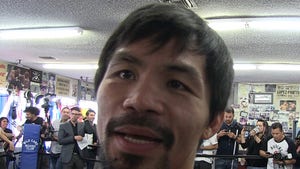 Manny Pacquiao -- To Hell with the Ban ... I'm Still Going to The Grove (VIDEO)