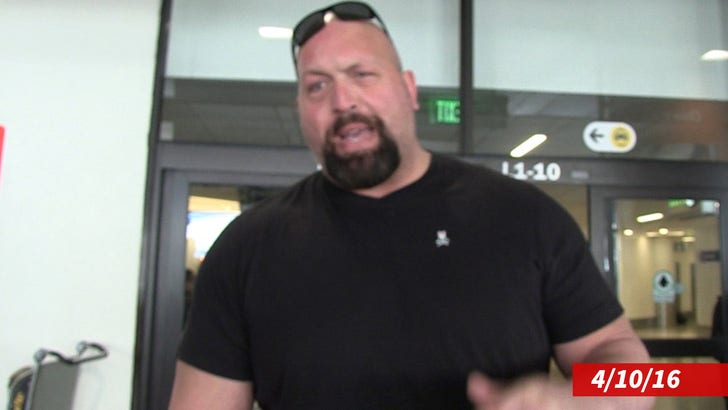 Of course, Shaq and Big Show got into it at WrestleMania 32 -- and tried to chokeslam each other before they BOTH got ambushed by a bunch of other dudes and eliminated from the Battle Royal.

After the match, Shaq called out Show -- demanding a 1-on-1 rematch to determine who's the better big man once and for all!!!

Now, Show is responding -- telling TMZ Sports, "Do I look like I'm scared?" 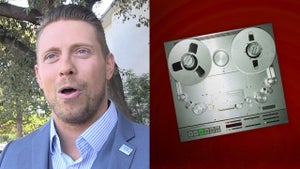 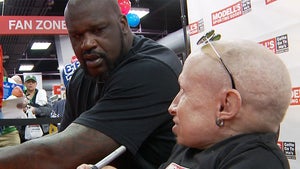