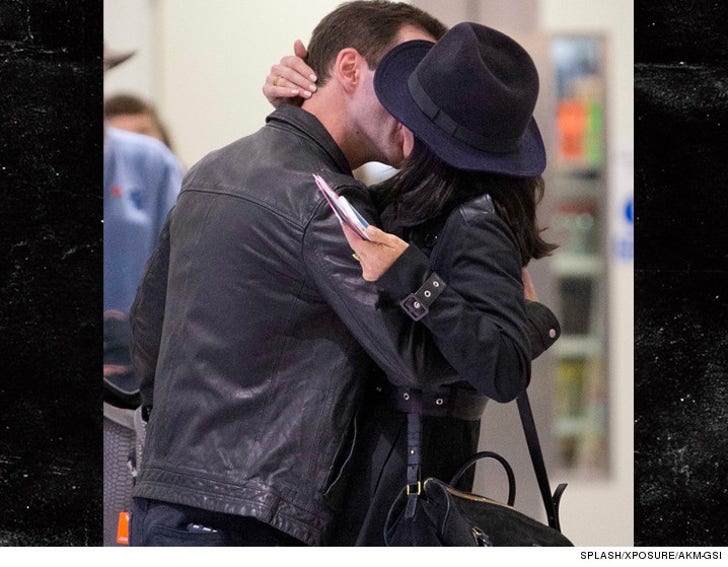 Courteney Cox and ex-fiance Johnny McDaid are back together 5 months after calling off their engagement.

Courteney and the Snow Patrol guitarist both flew into Heathrow Thursday on different flights but landed at the same time ... and that's not the kind of kiss you give an ex you happen to bump into at an airport.

All signs pointed to a reunion in March after the two were spotted all over L.A. together, but they've denied they're giving things a second chance.

Or maybe Courteney's just following in her BFF's footsteps and planning a secret wedding of her own ... not that we won't find out. 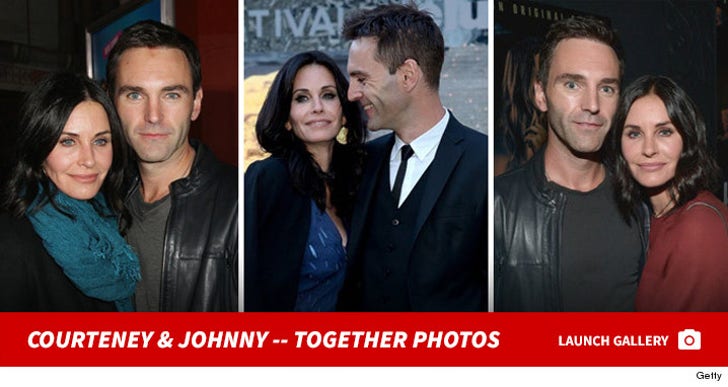 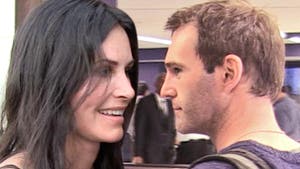 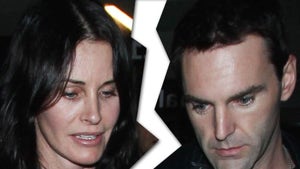 Courteney Cox -- Engagement Is Off