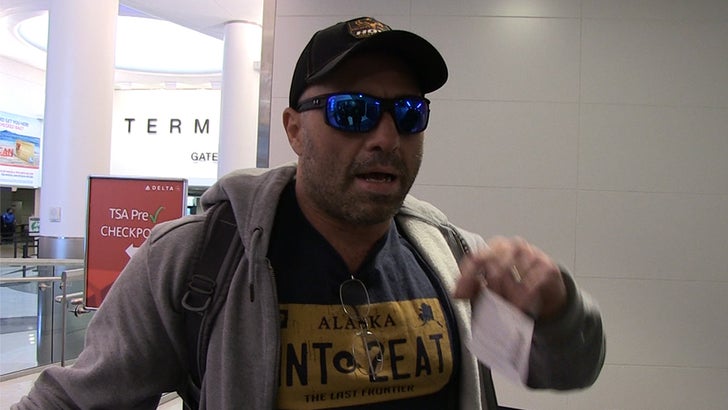 When it comes to protection, headgear and padded gloves can actually make things MORE dangerous for an MMA fighter ... so says UFC commentator Joe Rogan.

We were asking Joe about the recent death of MMA fighter Joao Carvalho -- who died following an MMA fight this weekend -- and if adding extra layers of padding could help prevent tragedies like this in the future.

While Joe said he didn't know about the specifics surrounding Joao's death, he made it clear he believes more padding is NOT the answer.

"It's actually better to have no pads," Joe said ... "You'll take less brain impact than with pads."

When asked specifically about forcing fighters to wear headgear during a match, Rogan says he wasn't keen on that either -- "There's actually an argument that wearing headgear is worse."

Joe explains more in the clip ... and says the bottom line with Joao is that his death is a tragedy. 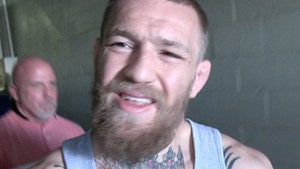 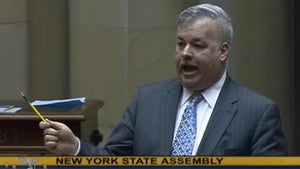