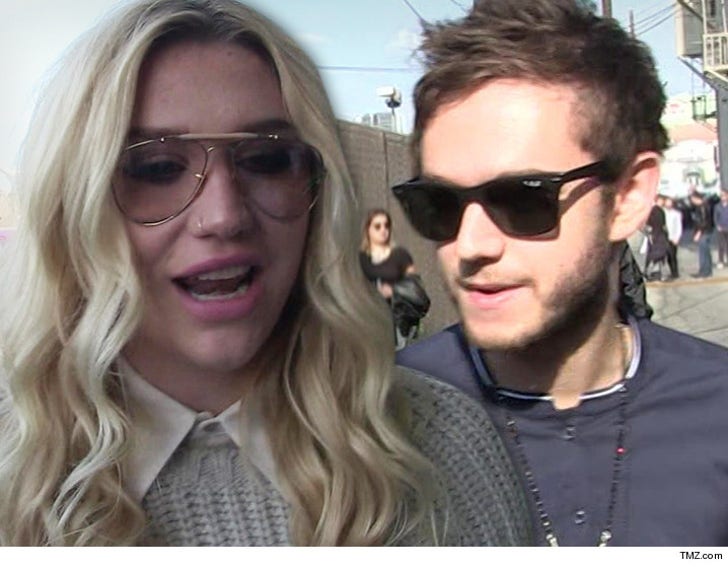 Kesha is making Coachella her big, "I'm back bitches."

We've learned the singer will appear alongside Zedd during his Saturday night set. It's uncertain if she'll actually perform, but she'll clearly have something to say.

Kesha has steered clear of live performances since her Sony war erupted, so this is a big change.

This may be a precursor of things to come, because Zedd has said he'd like to produce her music. 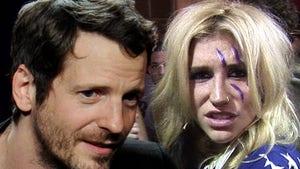