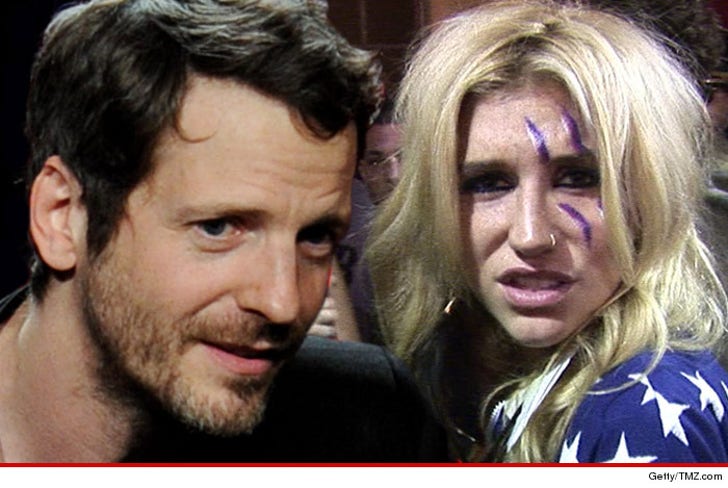 Kesha is a liar who is making up stories just so she can get out of her legally binding contract with Dr. Luke ... and she tried extorting him to boot ... this according to a new lawsuit.

Luke filed suit hours after Kesha filed her own lawsuit ... accusing him of sexual and physical assault over a period of years.

But in Luke's lawsuit ... he says the pack of lies is being engineered by Kesha's mother, Pebe, and Kesha's new management firm. Luke claims Kesha tried to extort him by threatening to spread lies about him to a blogger who started a "Free Kesha" website unless he released her from her recording contract.

And Luke says in his lawsuit he's had a copy of a draft of Kesha's new abuse lawsuit for months, and she was threatening to file it if he didn't release her. In other words, he's alleging more extortion.

Lepera says Kesha and her mom have already admitted the statements are false.

Kesha's attorney, Mark Geragos, tells TMZ, "This is just another pathetic and entirely predictable example of Dr. Luke’s continued abuse, and a misguided attempt to keep Kesha under his tyrannical control. This lawsuit has absolutely no basis in fact, the law or reality. Kesha is focused on reclaiming her voice and her freedom. She is determined to move on with her life and her career by putting this dark period behind her."