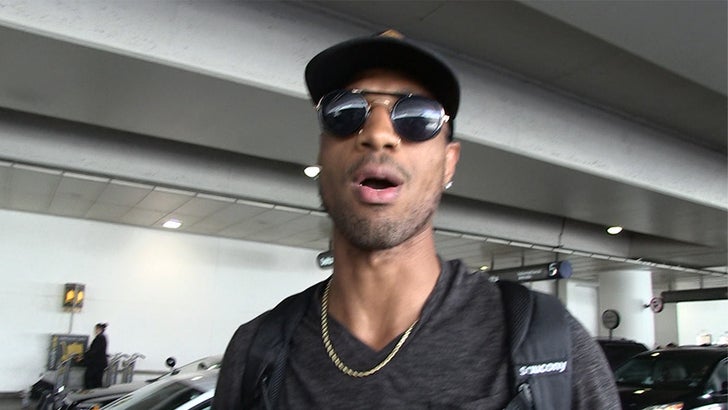 If Lolo Jones ever wants to win an Olympic medal in track & field, she's gotta stop bobsledding ... this according to her 2012 U.S. Olympic teammate Duane Solomon who says Lolo needs to leave that snow alone.

Duane was at LAX when we asked him about Lolo's Olympic prospects ... basically, does the 33-year-old have a chance in hell of finally getting that elusive medal this summer?

Lolo's been doing double duty lately ... competing as a member of the U.S. bobsled team when she's not training on the track.

Solomon says that's a mistake ... telling our photog Ms. Jones would have a way better chance to end her international drought if she just focused on one sport. 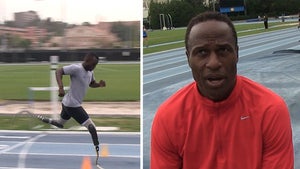 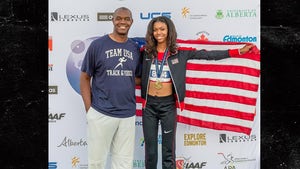