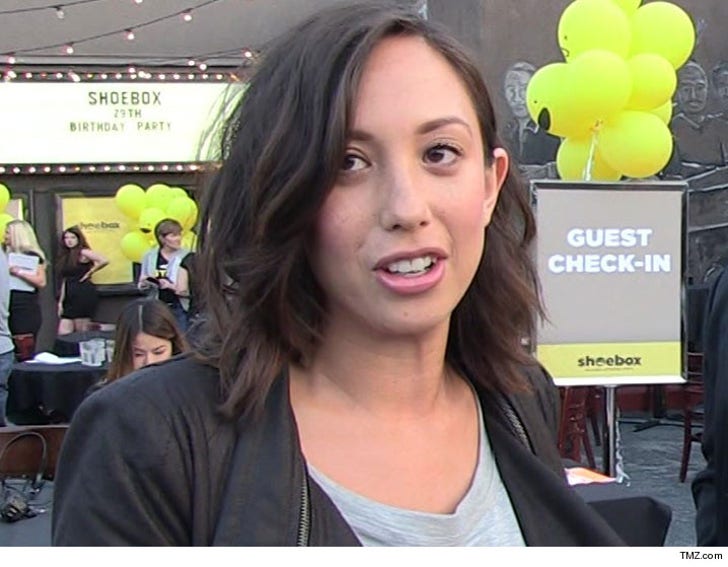 Cheryl Burke regrets telling the world Ian Ziering annoyed her so much she wanted to slit her wrists.

Burke's backtracking on comments she made on the "Allegedly" podcast Saturday where she confessed being with her former "Dancing with the Stars" partner 24/7 made her want to kill herself.

Burke tweeted her regret about using a phrase "that seemingly makes light of suicide" and apologized for making a mockery of those who've struggled with depression and suicidal thoughts.

As for Ziering? There wasn't even a hint of an apology to him. 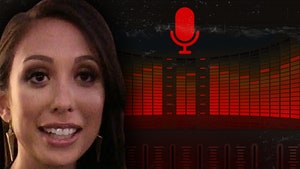 Cheryl Burke -- 'DWTS' Partner Ian Ziering ... 'Made Me Want To Slit My Wrists' 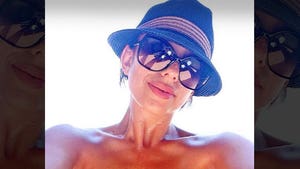