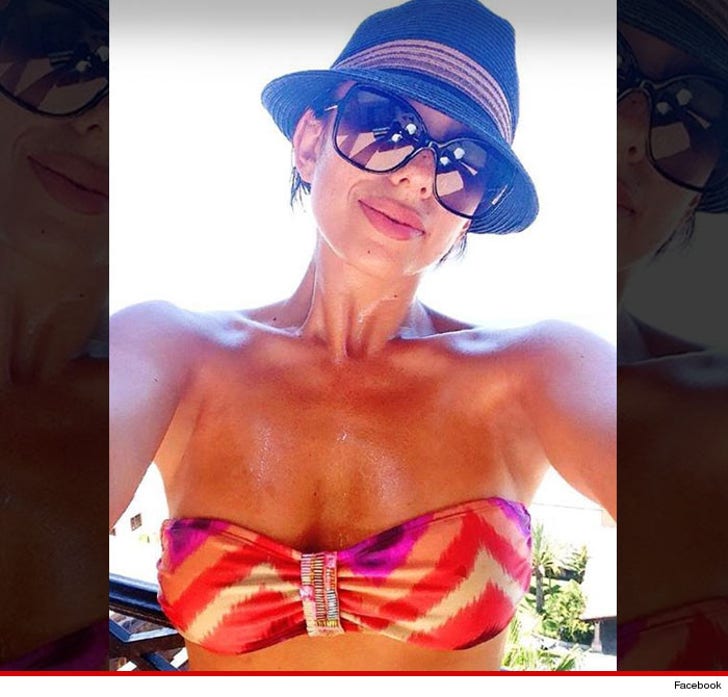 "Dancing with the Stars" star Cheryl Burke looks dramatically different these days ... but she says she's NOT deathly ill ... hasn't had plastic surgery ... and she's pissed at all the trash talk.

Burke -- who recently dropped a sizable amount of weight -- posted this pic on Facebook ... and got bombarded with comments from people saying she looks anorexic. Someone even suggested she's dying of AIDS.

One person wrote, "Those Botox lips need there [sic] own FB page, gross" ... and another said she should delete the pic before it ends up on TMZ.

Burke is especially upset because she believes the same people who are trash-talking her now are the ones who called her fat before.

Burke -- who was once a regular on the club/party circuit -- tells TMZ there's absolutely nothing wrong with her ... she recently turned 30 and decided to stop drinking and hard partying. She says she's living healthy ... and that what you see is the result of hard work.

Burke tells us, "I didn't have plastic surgery and I don't have an eating disorder. I'm just actually happy." 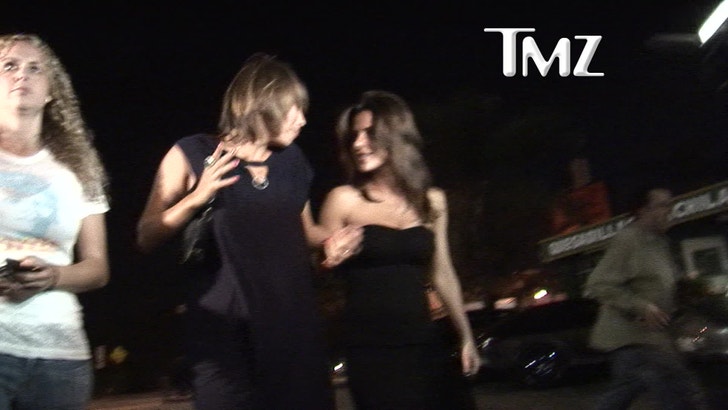 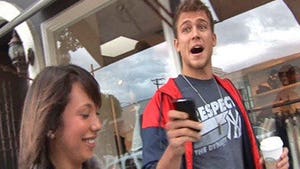 Cheryl Burke in Hit and Rumba