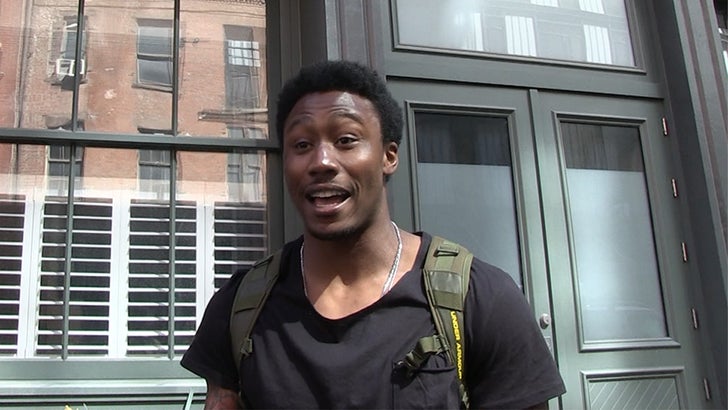 Brandon Marshall is desperate to keep Ryan Fitzpatrick as the Jets starting QB ... so desperate he says he's willing to solve the Jets vs Fitzpatrick contract dispute ... by raising the damn money himself.

With the Jets and Fitzpatrick reportedly "far apart" on a new contract ... we had to ask Marshall what he thought it was going to take to get the two sides to agree to a deal.

He's got a huge stake in this ... dude had a monster season last year with Fitzpatrick, grabbing 109 passes and hauling in a career best 14 touchdowns.

Check out the clip -- Marshall's obviously willing to do what it takes to keep RF in NY ... including taking the hat in hand method.

Can you say GoFundMe? 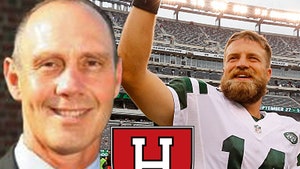 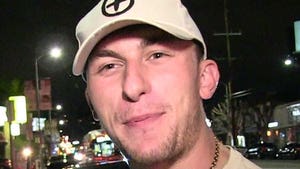