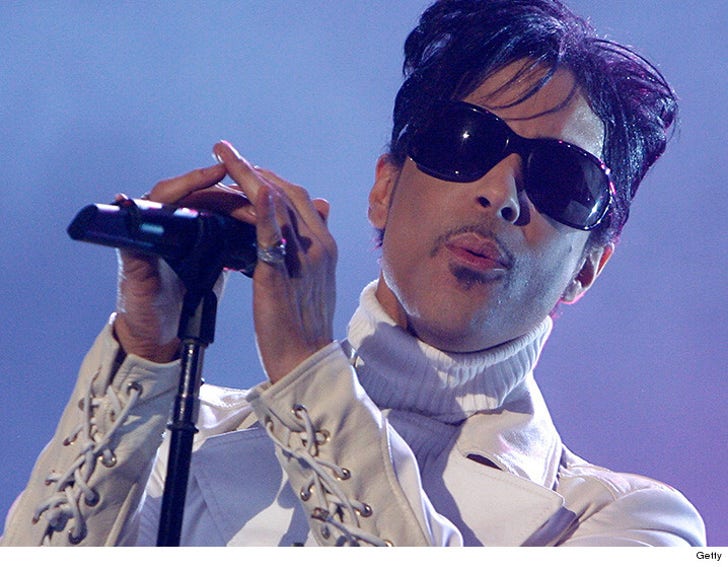 A panicked man called 911 from Paisley Park after finding Prince unconscious, and blurted out ... "people are just distraught" here.

We've obtained the transcript of the 911 call which police say was made by an unidentified male who immediately said, "Um, we're at Prince's house." Seconds later the man stammered before saying, "So, yeah, um, the person is dead here."

For some reason the caller did not know the address at Paisley Park, and had to call someone else in to the room to provide that info.

When the dispatcher asked, "Are you with the person who's ... " -- the caller interrupted, "Yes, it's Prince."

Paramedics arrived and quickly reported back to dispatch, "You can cancel anybody going to Audubon, confirmed DOA." 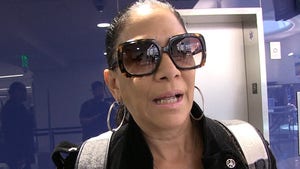