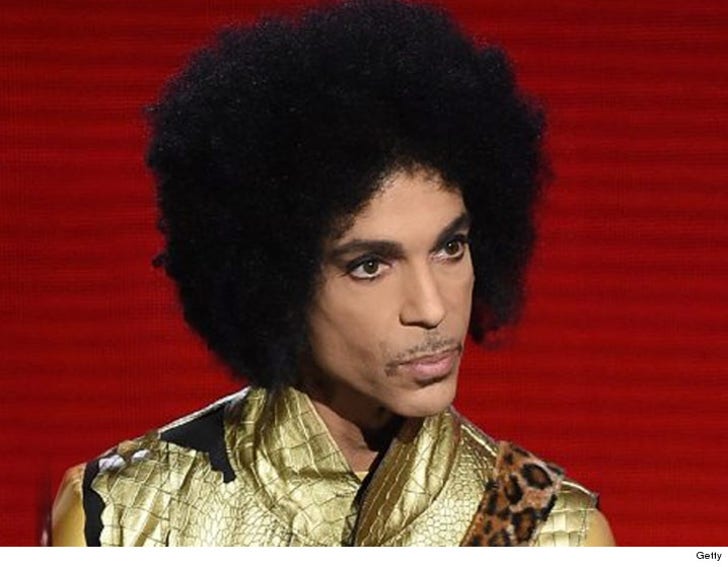 Someone has died at Prince's estate in Minnesota.

Authorities responded to a medical emergency at his Paisley Park studio on Thursday morning. The Carver County Sheriff's department in Chanhassen, Minnesota tells TMZ there has been a fatality, and they're notifying next of kin.

According to the Sheriff's dept ... deputies responded to Paisley Park at 9:43 AM. 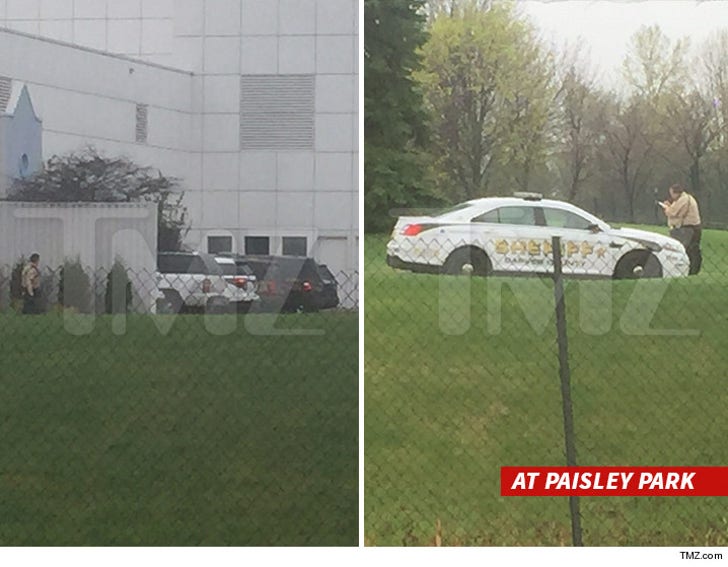 As TMZ first reported ... Prince was briefly hospitalized in Moline, IL. His private jet made an emergency landing there after 1 AM Friday.

His people told us the 57-year-old had been battling a bad bout of flu. 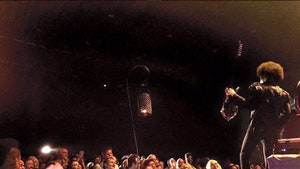