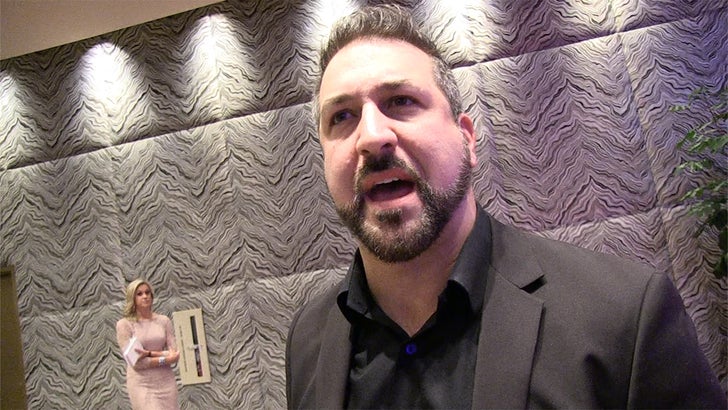 Joey Fatone says he knew his friend Chyna was "having some trouble" recently but didn't know how bad her issues had become ... telling TMZ Sports they had just made plans to hang out.

Fatone and Chyna have known each other for years -- and the *NSYNC member says he was sad to learn of her passing this week ... especially since he just had a conversation with her last week.

"I know she was having some trouble and stuff like that but didn't know [it had gotten] that bad."

Chyna had struggled with substance abuse for years -- and officials are investigating her death as a possible overdose.

Fatone says the two had just gotten back in touch with each other and were hoping to hang out sometime soon ... but she died before they could get those plans off the ground.

BTW, Joey made this video last year campaigning for Chyna to be inducted into the WWE Hall of Fame. 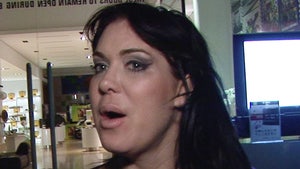 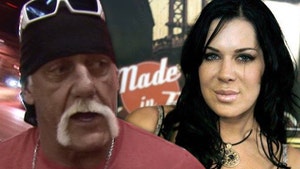