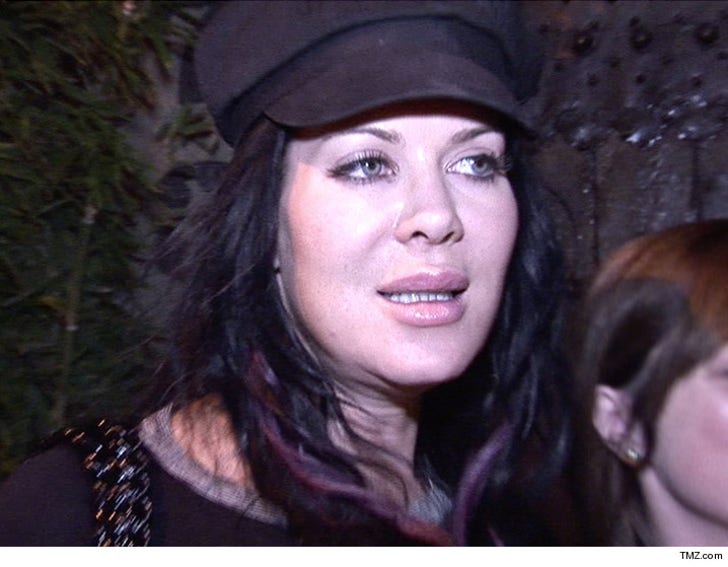 Chyna's death could benefit the health of future athletes by donating her brain to doctors studying the consequences of concussions and WWE wrestlers.

In an interview with the NY Daily News, Chyna's longtime friend and manager Anthony Anzaldo says the wrestler was contacted months ago about joining a brain injury lawsuit against the WWE. Anzaldo says Chyna wasn't interested in the suit ... but thought the science behind it was interesting.

And get this ... Anzaldo says the same guy carrying out the brain study is Dr. Omalu ... the dude played by Will Smith in "Concussion."

We spoke to John Cena earlier this month in Beverly Hills who said he'd be all for donating his brain if it helped others. 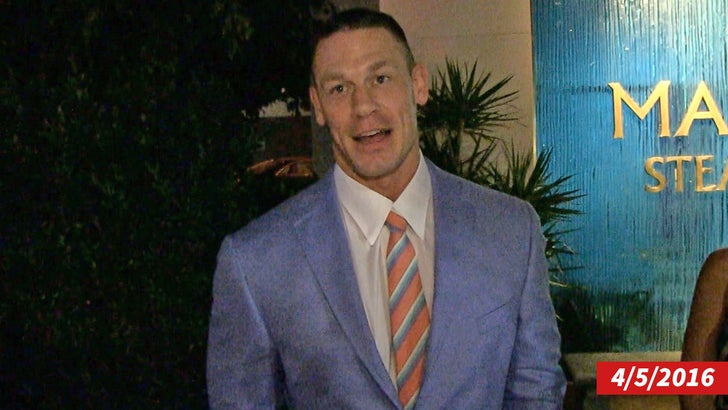 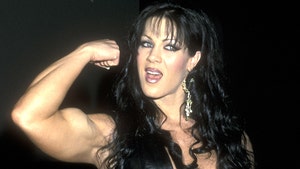 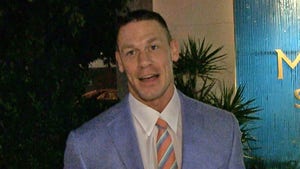 John Cena -- I Would Donate My Brain ... If It Could Help Others (VIDEO)