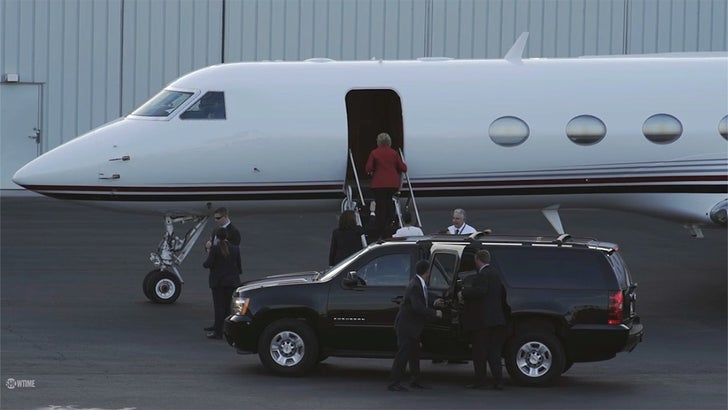 Hillary Clinton's press corp might wanna grab some latex -- gloves that is -- 'cause the private plane on which they're riding belongs to Dan Bilzerian, famous for his Playboy-esque parties in the sky.

We did some checking, and the the tail number matches the one registered to Bilzerian's company, Goat Airways LLC. A charter company made a deal with Hillary's campaign org. to lease the plane.

Check it out ... the dirty bird appears in episode 11 of Showtime's "The Circus" with political strategist Mark McKinnon grumbling the press doesn't ride on the same plane as Hillary.

Now we know why. 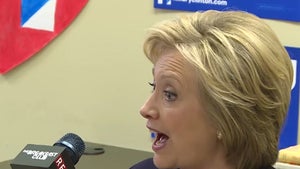 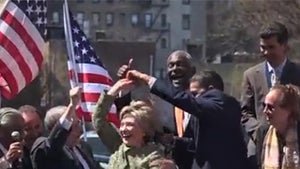