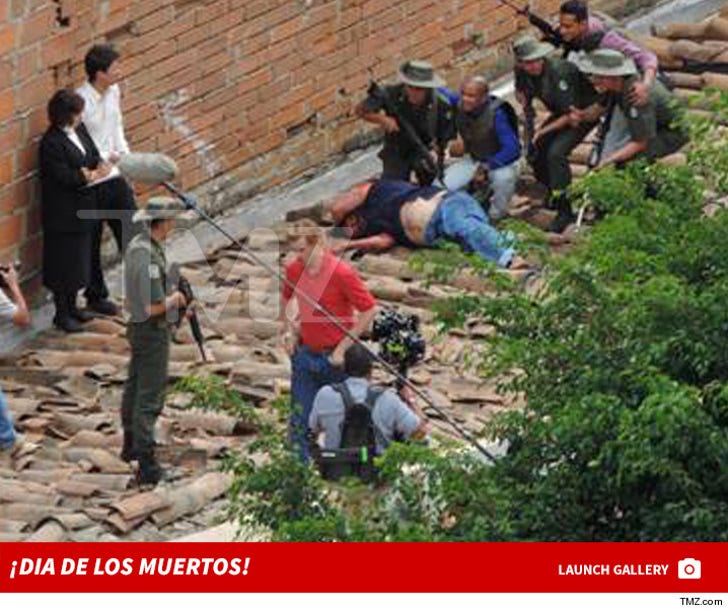 Pablo Escobar still terrifies the people of Medellin -- 23 years after his death -- to the point "Narcos" producers had to scramble to find a roof to recreate his famous death scene.

Our sources in Medellin (yep, got those too) tell us production for the Netflix hit wanted to film Escobar's fatal shootout with cops on the actual roof where he was killed in 1993.

The crew tracked down the guy currently renting the house and asked permission, but we're told he basically said, "No way, José" out of respect for the community and owners of the house.

Although we're told it's still taboo in Medellin to mock Escobar's memory -- due to his deep ties there -- one brave soul eventually struck a deal with producers, and allowed them to mock up his roof for the critical kill shot. 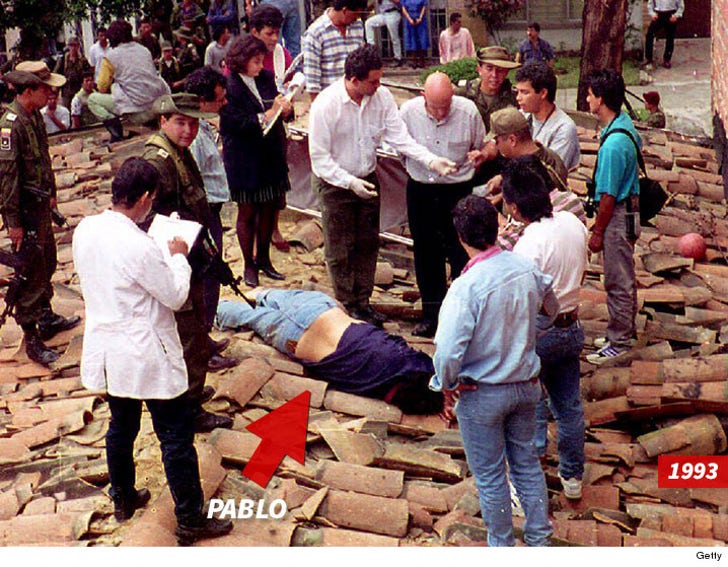 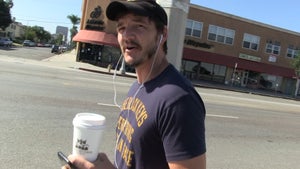