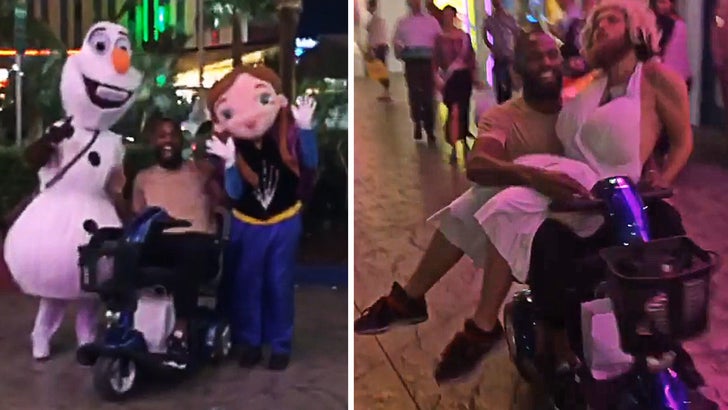 He was busted up after the fight, but Jon Jones wouldn't let an electric wheelchair keep him from turnin' up following his win at UFC 197!

Jones -- who admitted pain in his shins and feet after beating up OSP on Saturday -- strapped into a rascal and buzzed around the Vegas strip to celebrate his victory.

Did he pose with the characters from "Frozen"? Yep.

Did he pick up a cross-dressing Marilyn Monroe impersonator? Indeed.

Did he pose for pics with fans? He did that, too.

BTW, the wheelchair was reportedly "precautionary" ... so he should be good to go by UFC 200 ... if UFC officially makes that fight. 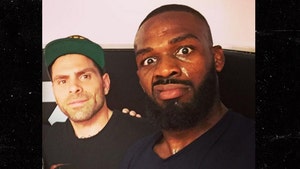 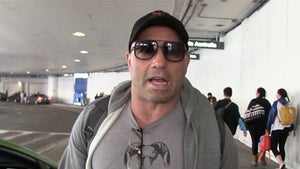